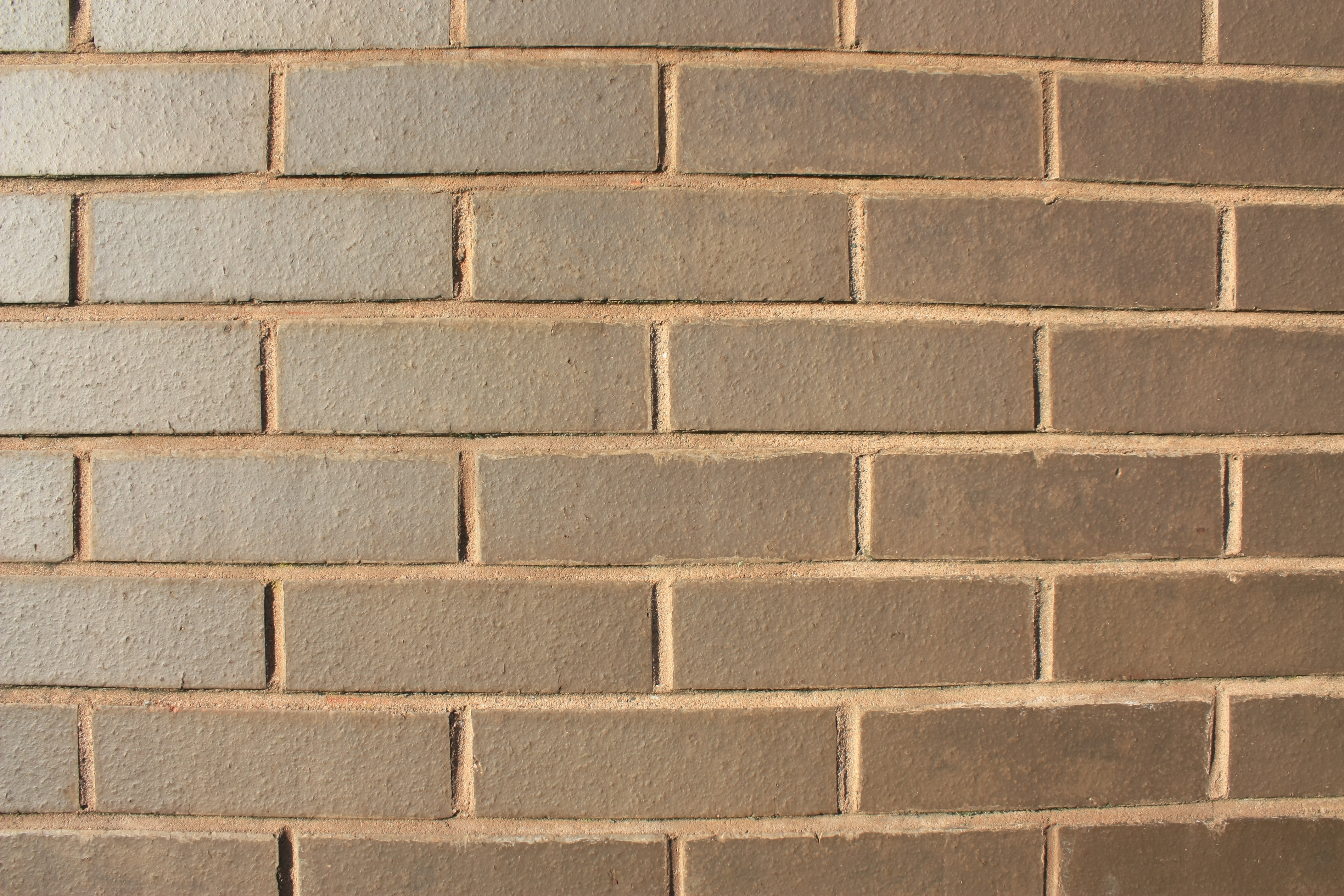 It’s no secret that Brazilian consumers have developed quite the affinity for buying online. Online sales in the country reached US$12 billion in 2012, and this year, they’re expected to approach the 20-billion dollar mark.

Such figures have caught the attention of major e-commerce players from around the globe, many of which are searching for ways into the Brazilian market. Upon arrival, however, international companies are in for a surprise: Brazilian consumers, by and large, go for local players.

eMarketer recently took a look at the country’s e-commerce scene, delving into a comScore study of activity. Researchers reaffirmed the popularity of purchasing via in the internet in Brazil, with retail being the leading site category for unique visitors at 44 million in December 2012. It actually beat out directories and resources by 1.5 million.

As mentioned, Brazilian consumers demonstrate a clear preference for local players in their purchasing decisions, buying most often from entities based in Latin America. MercadoLivre, the Brazilian division of regional e-commerce leader MercadoLibre, is the most popular platform, with 14.3 million unique visitors in December 2012. It is followed by Americanas, a Brazilian company. The first international entity, Walmart, comes in at number three, being the only U.S.-based company to make the top 10. 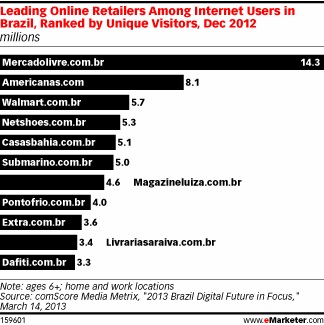 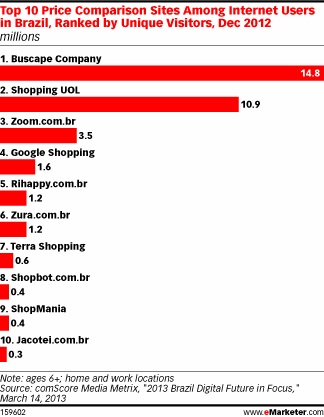 There are likely numerous factors at play in what is apparently an overarching advantage for local entities active in Brazil’s online retail market.

Brazil is notoriously difficult for businesses to navigate, and legislation is especially tough to deal with for companies coming in from the outside. Setting up shop can prove extremely expensive and time-consuming, and many businesses simply shy away from all of the hassle.

There is, however, another potential explanation: payment barriers. Purchases from e-commerce sites outside of Brazil are hard to accomplish and often require international credit cards, which not many Brazilians have. This, in turn, limits consumers to local options.

Solutions are beginning to arise, such as Ebanx, which allows Brazilian consumers to purchase internationally using Boleto Bancario, the most commonly used method of payment in the country. SafetyPay, which recently received a US$7 million investment from IFC, may also prove a promising alternative.

These types of services will be essential in opening up the Brazilian consumer market to e-commerce companies around the globe.