Startup Stock Exchange presents investors and startups alike with a unique formula for funding. And just two weeks after its launch, the endeavor has posted promising results. It’s piqued the interest of nearly 100 startups from all over the globe, including Latin America.

Last week, it was revealed that 97 startups have already begun the listing process on Startup Stock Exchange, also known as SSX. Submissions have been received from projects from 34 countries from six continents, representing 16 different business sectors.

Latin America actually led the way in applications, representing 21.6% of the total amount received. Argentina and Brazil were especially enthusiastic, with nine and six submissions, respectively. Three applications were received from Chile, as well as one from each Colombia, Mexico and Paraguay.

Internationally, India had the most inscriptions, with 16, followed by Nigeria at 12. 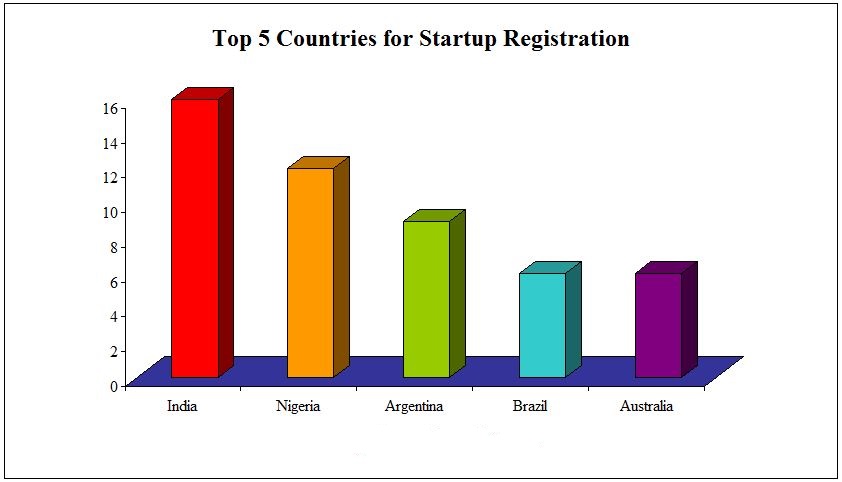 Industry-wise, the startups ran the gamut. E-commerce and Web Tools represented 13.4% of registrations, with another 13.4% taken up by projects in Social Media and Loyalty Systems. Financial Services (10.3%), Travel (6.2%) and Consumer Goods (6.2%) were in the mix as well. 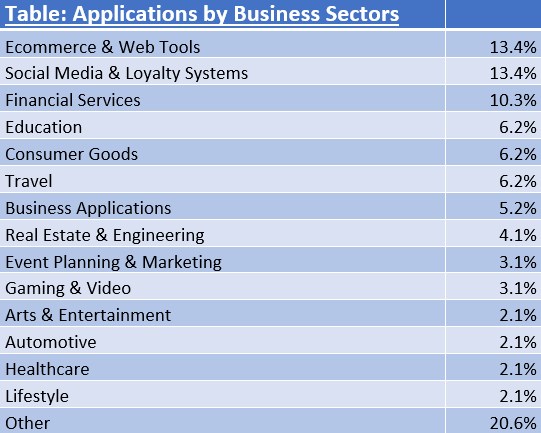 SSX Co-founder and CEO Ian Haet reflected on SSX’s performance out of the gate:

I’m very excited about the diversity of sectors from companies applying. We have startups in traditional sectors like Technology and E-Commerce, but also companies in the Arts, Education, Automotive, Healthcare and Lifestyle. This diversity of applicants indicates that the market understands that SSX is a marketplace open to startups from all sectors and all regions of the world.

SSX is a regulated global marketplace for startup investing and funding. Through the platform, companies publicly offer their shares to investors for purchase. The company aims to give entrepreneurs access to much-needed funding opportunities and introduce investors to vetted companies from around the world.

Haet said that SSX receives new applications every day and expressed confidence in the company’s trajectory:

SSX is going to be an exciting marketplace with companies in all sectors and from all countries. Based on our first two weeks, we’re confident that the amount of public listings SSX will have at the end of year one will be 52 companies.

He pointed out that SSX has yet to embark on marketing efforts, meaning that the submissions received so far are the result of media coverage and word of mouth. SSX will roll out targeted marketing campaigns later this month in Latin America, Africa, India, South East Asia, Australia, Europe and the Middle East – something that will surely draw more applications.

Nevertheless, it is the issue at hand – startups in need of access to funding – that will determine the eventual success of the platform. Haet addressed the situation:

We estimate that until now only 1% of the startups worldwide have had access to funding. Startups located outside of Silicon Valley don’t know where to turn for capital. They simply don’t have access to a broad group of investors. Globally, each region has its specific needs and wants. With our targeted campaigns we want to make sure that startups in each region understand that we cater to their needs.

Learn more about Startup Stock Exchange at the SSX website or directly from Haet in the video below: