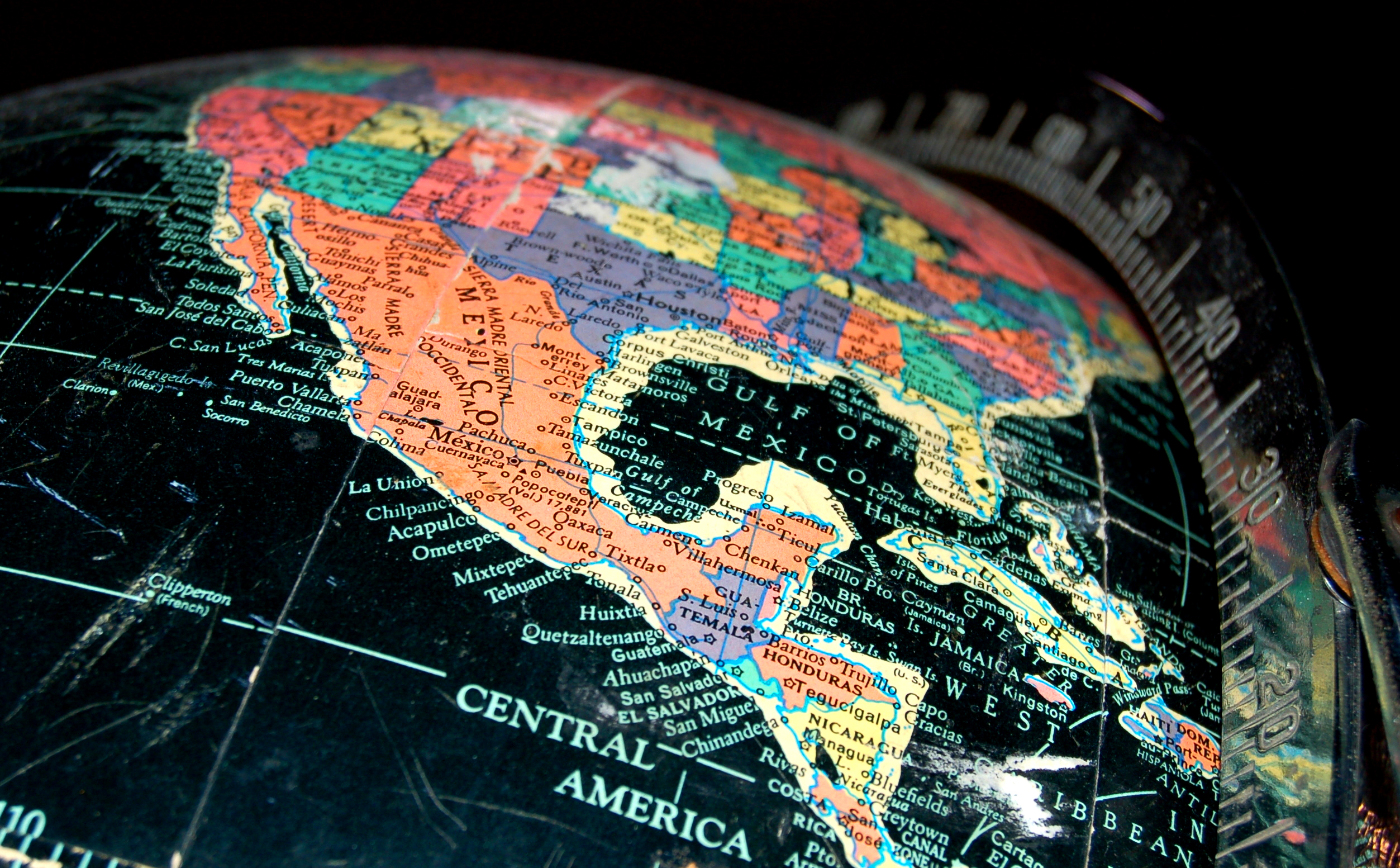 There’s a new player in Mexico’s venture capital game: Jaguar Ventures. VentureWire reports that the firm plans to raise up to US$60 million to fund Mexico’s startup ecosystem.

Jaguar is a rather new venture, having been formed just three months ago. It was founded by Eric Pérez-Grovas Aréchiga, a serial entrepreneur whose past endeavors include ViajaNet, Gaudena and BrandsClub, alongside fellow entrepreneurs Cristobal Perdomo and Fernando Saiz.

The firm’s portfolio already includes two of Aréchiga’s companies, e-commerce platform Gaudena and travel site ViajaMex, both of which he told Dow Jones are doing well:

The partners are very happy with the progress of our other ventures so far. These are high net worth individuals and family offices that want to keep investing in online ventures.

Jaguar Ventures will invest between US$500,000 and US$2 million in the subsequent startups selected. According to Aréchiga, individuals and family offices have committed US$9 million to the fund since May.

Jaguar to Join a Buzzing Scene

Context has certainly played a vital role in the decision of the Jaguar Ventures partners to embark on this venture now. Aréchiga said that a burst of activity in the startup ecosystem was a major factor, as well as a new government program to participate as a limited partner in some funds.

VentureWire pointed to the implementation of investor-friendly policies in Mexico related to taxes and securities starting in 2006. According to LAVCA, the venture capital asset class reached US$300 million deployed in 2012. A total of 21 venture capital deals were set in motion in Mexico last year, representing US$684 million.

Jaguar stands to join other Mexico-focused funds Ignia Ventures, Capital Indigo and Nexxus Capital, as well as Alta Ventures, which closed agreements to dedicate US$70 million to Mexico and Latin America last September. 500 Mexico City, born out of Mexican.VC and 500 Startups, has also contributed to the country’s expanding ecosystem.