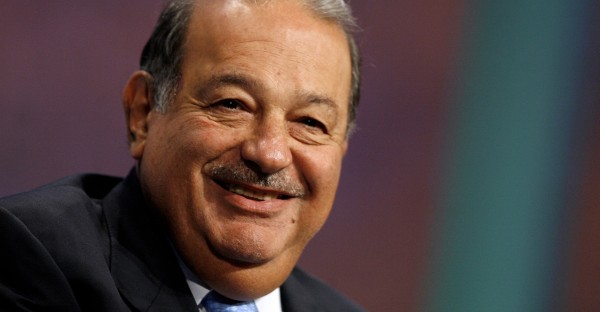 The funds will be put towards Shazam’s strategy in Latin America. The music recognition app will be preloaded onto some of the phones sold by América Móvil, which will drive its regional penetration.

According to England-based Shazam, its global user base is growing quickly, residing at roughly 350 million today. Of those, 70 million users are active each month. Shazam also allows for the selling of digital goods, resulting in over US$300 million in sales each year through partners like iTunes. According to TechCrunch, that figure doubles annually.

This alliance will, without a doubt, help Shazam to increase its community. América Móvil is the world’s fourth largest telecommunications operator and the leader in Latin America, with over 240 million mobile clients in 18 countries.

Shazam is best known for its mobile app that allows users to rapidly identify music for later listening or purchase. However, the company is now turning its attention to television. With Shazam for TV, television advertisers can link the app with their ads, so when Shazam recognizes the commercial, it takes the user directly to the brand website.

Several companies in the United States have already tried out the service, such as Unilever, Procter & Gamble and American Express. It has also been used by shows like American Idol, pointed out The Next Web.

Within 18 months we expect TV will significantly outperform the music side (of the business) and that’s part of this investment.

According to Fisher, Shazam is generating “tens of millions of dollars in revenue from the TV side” in North America. Now, the plan is to establish the service in Western Europe and Latin America.

Shazam has raised US$72 million in investments since 2009. Valued at over US$400 million, the company is expected to be ready for stock-market listing within the next two years.

With a net worth of US$73 billion, Carlos Slim is listed by Forbes as the richest man in the world. This Shazam deal is Slim’s first U.K. investment, though he’s also backed KPN and Telekom Austria in Europe.

Slim arrived at Shazam by way of one of the company’s previous venture capital investors, the Silicon Valley fund Kleiner Perkins Caufield & Byers.

According to El País, Slim expressed interest in Shazam a few months ago, saying that it was an interesting app because “it permits a new kind of relationship with consumers, as it’s possible to know what content they’re consuming and offer specific ads or deals.” He again echoed in the investment statement:

Shazam is defining a new category of media engagement that combines the power of mobile with traditional broadcast media and advertising.

Now, América Móvil will start to promote Shazam in the markets in which it operates, especially in Latin America, taking full advantage of Slim’s diverse portfolio.