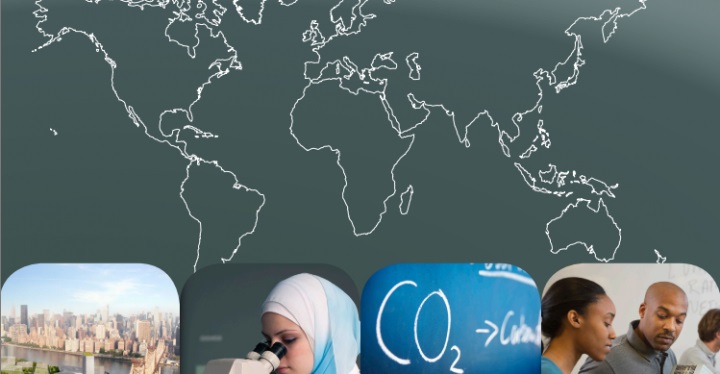 The 2013 Global Innovation Index entails a few surprises. Among them is the fact that Chile fell seven places in the ranking, losing its leadership position in Latin America to Costa Rica.

Latin America is a region that has focused on taking advantage of strong economic progress and is making the right policy decisions with respect to innovation.

Despite the ongoing worldwide economic crisis, innovation remains alive and well. In most countries, research and development spending is well above 2008 levels, and local hubs are prospering.

This year’s report delves into the issue of the local dynamics of innovation, showing the emergence of original innovation ecosystems and signals of a necessary shift away from duplicating previously successful initiatives.

Dynamic innovation hubs are multiplying around the world despite the difficult state of the global economy. These hubs leverage local advantages with a global outlook on markets and talent. For national-level policy makers seeking to support innovation, realizing the full potential of innovation in their own backyards is often a more promising approach than trying to emulate successful innovation models elsewhere.

The 2013 Global Innovation Index considers 142 world economies and 84 indicators, such as the quality of top universities, microfinance availability and venture capital deals. It gauges both innovation capabilities and measurable results.

The top two spots remained the same as last year’s index, with Switzerland coming in first and Sweden second. The United Kingdom was listed third, up two places from the year before. The Netherlands came in fourth, and the United States made a big jump, moving from tenth place in 2012 to the fifth slot this year.

Here’s how the top 10 rounded out:

The results of the GII provide testimony to the global nature of innovation today. The top 25 ranked countries on the GII are a mix of nations from across the world – North America, Europe, Asia, Oceania and the Middle East. While high income economies dominate the list, several new players have increased their innovation capabilities and outputs. On average, high-income countries outpace developing countries by a wide margin across the board in terms of scores; a persistent innovation divide exists.

In Latin America, the three top ranking countries in the 2013 Global Innovation Index are: