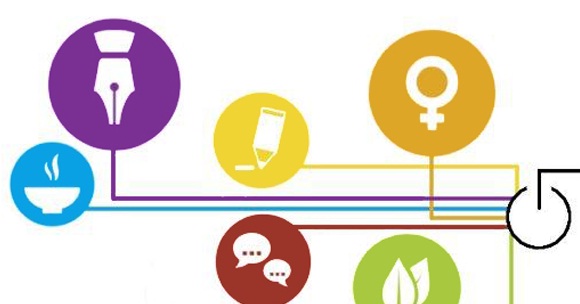 Students, researchers and entrepreneurs from the countries of MERCOSUR have been presented with yet another opportunity to compete internationally. The forum: The 2013 MERCOSUR Science and Technology Award.

The contest is accepting submissions from Argentina, Bolivia, Chile, Colombia, Ecuador, Paraguay, Peru, Uruguay, Venezuela and Brazil. This year’s edition is themed Education for Science, meaning that projects must be focused on the realities of MERCOSUR in relation to science education.

Individuals at varying education levels are invited to apply, from high school students to graduate researchers. Projects will be honored in four categories:

Submissions will be accepted through August 19th. Learn more about the contest and how to apply here.

Latin America’s young entrepreneurs and developers will also want to consider the World Summit Youth Award (WSYA). The contest is open to under-30 individuals from all around the world who use internet and mobile technology to put the UN Millennium Development Goals (MDGs) into action and make a difference.

The contest selects and promotes best practices in e-content, seeking out projects in six categories:

The winning projects will be invited to travel to the WSYA Winners’ Event in Colombo, Sri Lanka from the 24th to 26th of October.

Inscriptions will close on July 15th. Learn more about the contest rules and how to apply at www.youthaward.org.