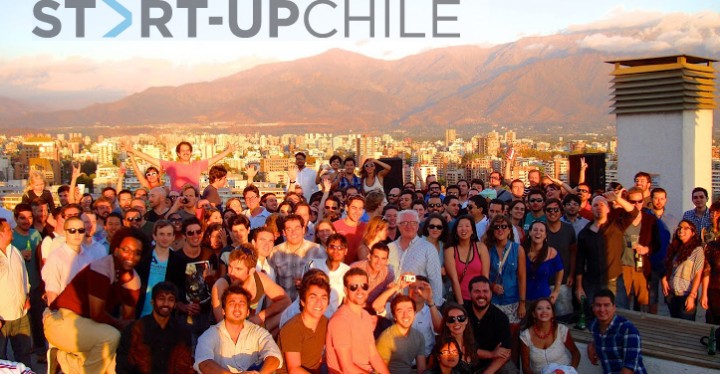 Last Thursday, Start-Up Chile closed inscriptions for its eighth class of startups. And now, the organization has revealed that there are 1,386 companies in the running for just 100 spots. Notably, Chile itself leads the way in applications.

Alumni of some of the world’s top universities are included in this eighth group of Start-Up Chile applicants, with graduates of Harvard, MIT, Babson College and Oxford University in the mix.

With respect to industries, 16% of the projects submitted fall in the e-commerce realm, 14% in social networking and 16% in IT and enterprise software.

Chile continues on its path, gaining strength as an excellent option for those looking to create businesses with a global impact. Above all, we are excited to see that today, fortunately, more and more countries are implementing projects similar to ours. Moreover, the participation of Chilean entrepreneurs in this round is surprising. They have demonstrated that they possess the abilities necessary to perform at an international level. We’re happy to provide them with the missing connections for their performance to fully take shape.

Now, all of the 1,386 submissions will be evaluated by YouNoodle and the Corfo Subcommittee of Entrepreneurship and Innovation. Applicants will be informed of the results on August 29th.