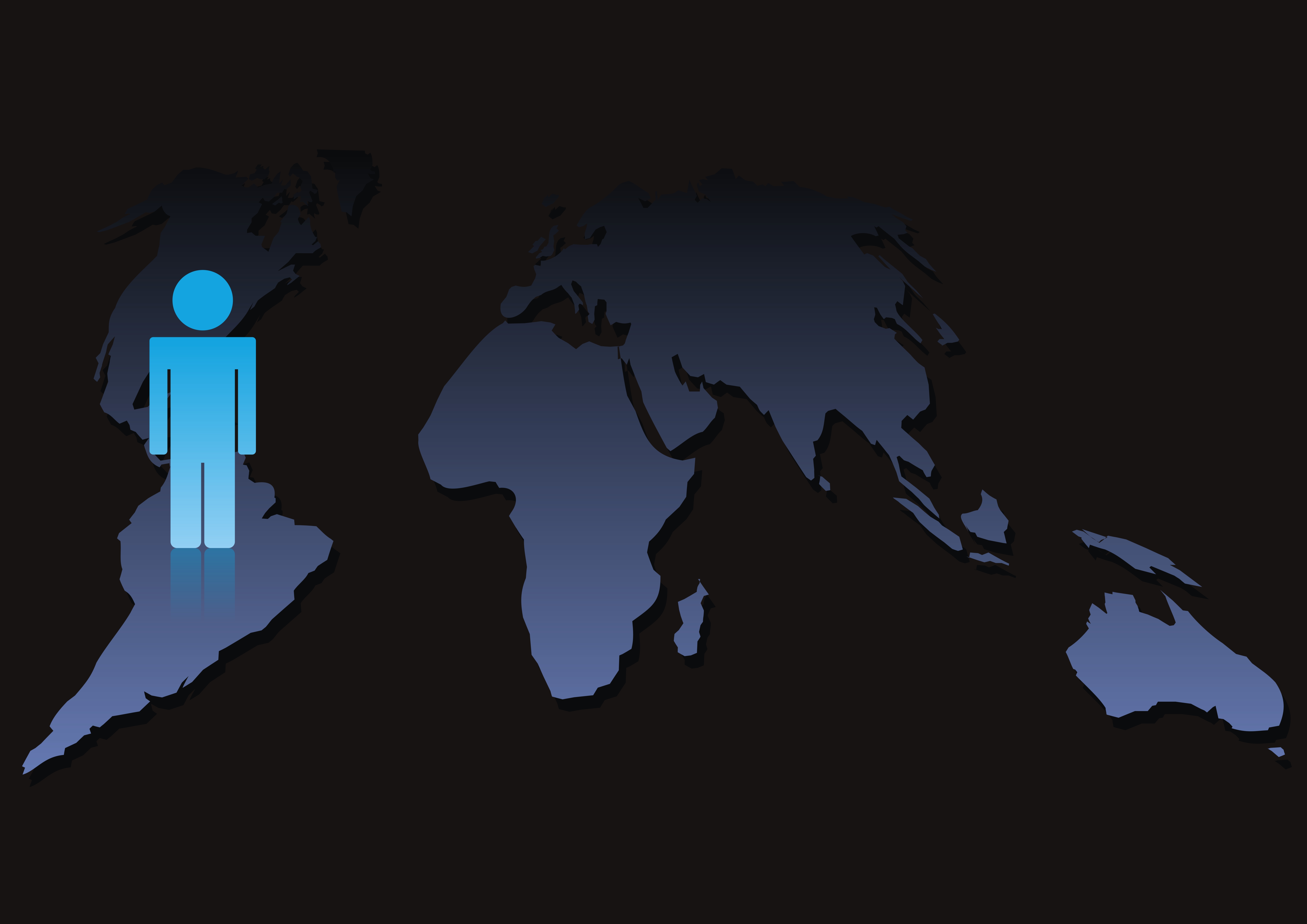 Social, social, social. It’s on the tips of the tongues of everyone in the tech world today, and last week’s Red Innova in Buenos Aires was no exception. One Friday, representatives from two of the world’s top social media giants – Facebook and Twitter – addressed the conference audience, providing valuable insights into their respective platforms and the opportunities at hand.

”News Feed is the most relevant space in Facebook,” stated Alejandro Zuzenberg, who directs Facebook’s commercial operations in the Southern Cone. He went on to explain the surprising – and, frankly, uplifting – potential of what he described as “that empty box in the page” – the most viewed, participative, influential and discovery-facilitating space online.

The reach of Facebook’s News Feed, which boasts over one hundred billion impressions each day, renders it an opportunity with limitless potential. It also posts a challenge for entrepreneurs, developers and thinkers to find ways to maximize its potential.

Zuzenberg went on to highlight some of the interesting and inspiring manners individuals have come up with for the space. News Feed, of course, has huge amounts of promise for commercial endeavors – think Couch Surfing or the Lays new flavor contest campaign. However, it has strong prospects in political and social issues, too.

He pointed to the role of Facebook in spreading the word about protests in Turkey, Brazil and Argentina. He discussed social initiatives, such as those to raise funds for low-income individuals to receive expensive medical treatments, as well as those aimed at creating worldwide networks of donors of organs and blood.

Zuzenberg started out his presentation saying that he hoped to give the audience a new way to think about Facebook, and in this endeavor, he definitely managed to succeed.

Later in the day on Friday, Maren Lau took the stage to discuss social media’s potential for individuals and brands alike. Lau is the Head of Corporate Development at IMS, which represents Twitter in Latin America.

“Being human is being social,” Lau opened. She followed up with another argument – brands are social, too.

Lau outlined three social pillars for brands interacting on Twitter and other platforms – listening, building and conversing. It’s vital for companies to see and hear what their customers have to say online and to build a social identity. Most importantly, businesses have to join the conversation as well, Lau highlighting, in that respect, the value of keeping a sense of humor.

As to the future of social media, Lau outlined her own predictions for what’s ahead. She anticipated a shift towards “slow social” – simplification and a growing emphasis on quality over quantity. She also discussed what she referred to as MOFF, multi-channel integration combining mobile with the offline realm. This stands to become especially relevant in Latin America, where mobile is hugely popular and the second screen is on the rise.

Social mining is also on its way, as is the ability to collect data across various platforms. This will enable brands to target consumers in a highly segmented way.

Lau’s and Zuzenberg’s talks came on the heels of the presentation given by Mariano Feuer, the Creative Director of Es Viral. While the Facebook and Twitter representatives painted quite straight-forward, hopeful pictures, Feuer presented a different perspective – one of uncertainty.

With a hint of humor, Feuer bluntly stated, “We don’t know how to make things work.” The we, in this case, was those who work in social media – community managers, social marketers, etc.

Though social media is, no doubt, an enormous market with huge potential, it’s also a new realm that hasn’t exactly been defined. Success is often a touch and go experience, and systematization and formulas largely still need to be figured out.

Though Feuer wasn’t at all negative about the social realm, he was bluntly and refreshingly honest. He discussed the vectors of viralization – sensations, individualism and social intelligence – and, comically, described clients as different stereotypes of soccer coaches (stat-dependent, copycats, the know-it-alls and those with no clue).

Feuer’s overall message: There is a science behind social media, so it’s time for the community to stop doubting, take itself a bit more seriously, and not burn out before it has a time to really build.