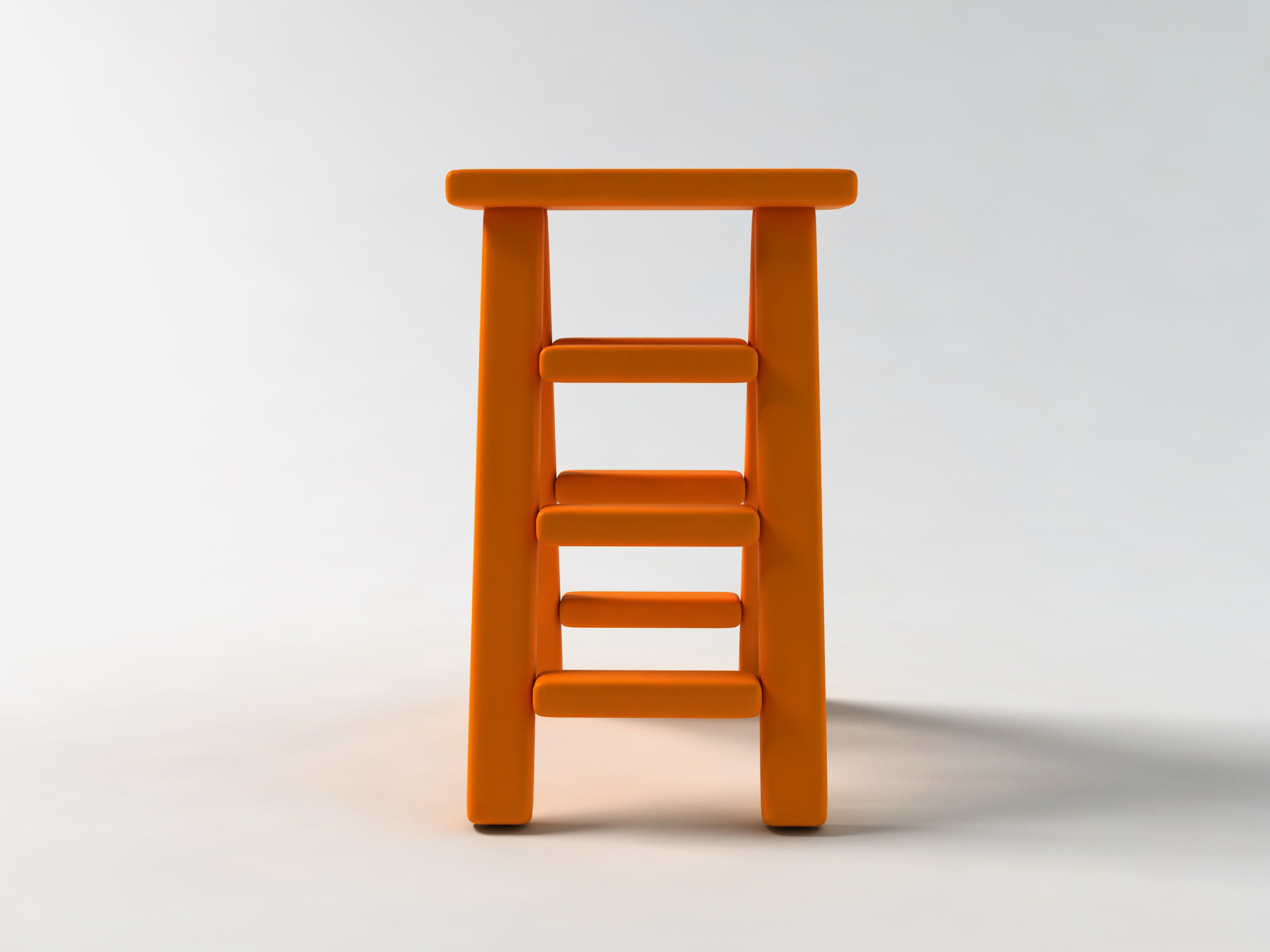 Latin America today, unlike ever before, is characterized as a land of possibilities. Nailing down exactly what those possibilities are, however, is easier said than done.

This morning in a Red Innova Buenos Aires discussion panel, four big names in the region shared their thoughts on local opportunities, highlighting those they expect to see as well as the ones of which they’ve managed to take advantage:

The founder of Start-Up Chile and Cumplo, Shea has witnessed first-hand Chile’s transformation into an international tech hub.

Shea explained that Start-Up Chile is largely modeled on practices in the United States, where “gringo universities spend millions of dollars to bring in talent from all over the world.” The program benefits from another and less admirable characteristic of the U.S. and other develop markets – immigration blocks. Whereas the United States and Europe make it difficult for foreign entrepreneurs to relocate and set up shop, Chile does not – thus rendering the country a highly attractive option.

Pardo, the Colombian founder and CEO of Adsmovil, said that in less developed markets, opportunities are abound – especially at this specific moment in Latin America. He highlighted the cases of Chile and Colombia as preferred destinations for outside investment.

When asked about the copycat issue in Latin America, Pardo echoed what seemed to be a common theme in Red Innova Buenos Aires overall: It’s OK, and even smart, to replicate something that’s worked somewhere else. He wasn’t the only one who shared that opinion today, which brings us to the next panelist …

The founder of Kaszek Ventures echoed Pardo’s stance that copycatting isn’t exactly the worst thing in the world. However, he did point out that as similar as a business starts out to a tried model, over time, it will no doubt change and differentiate. For example: MercadoLibre and eBay, which today have found success in two very different paths.

Szekasy also commented on the situation of entrepreneurship in Latin America and intra-regional variations. While there are no massive distinctions among the markets, he did note that some ecosystems have reached a critical mass of entrepreneurs, while others are still in the process. Who’s ahead of the curve? Argentina and Brazil.

Noriega, the founder of eBay-acquired alaMaula, addressed the opportunity his company faced directly – and used to its benefit.

So how did alaMaula manage to catch the eye of one of the biggest online forces in the world? Noriega pointed to a number of factors. Partnerships and support organizations, especially Endeavor, played a major role in facilitating the deal. eBay’s own market study proved key as well – as did alaMaula’s success and promise as an online classifieds leader in Latin America. In other words, product, circumstance and network proved a vital combination.