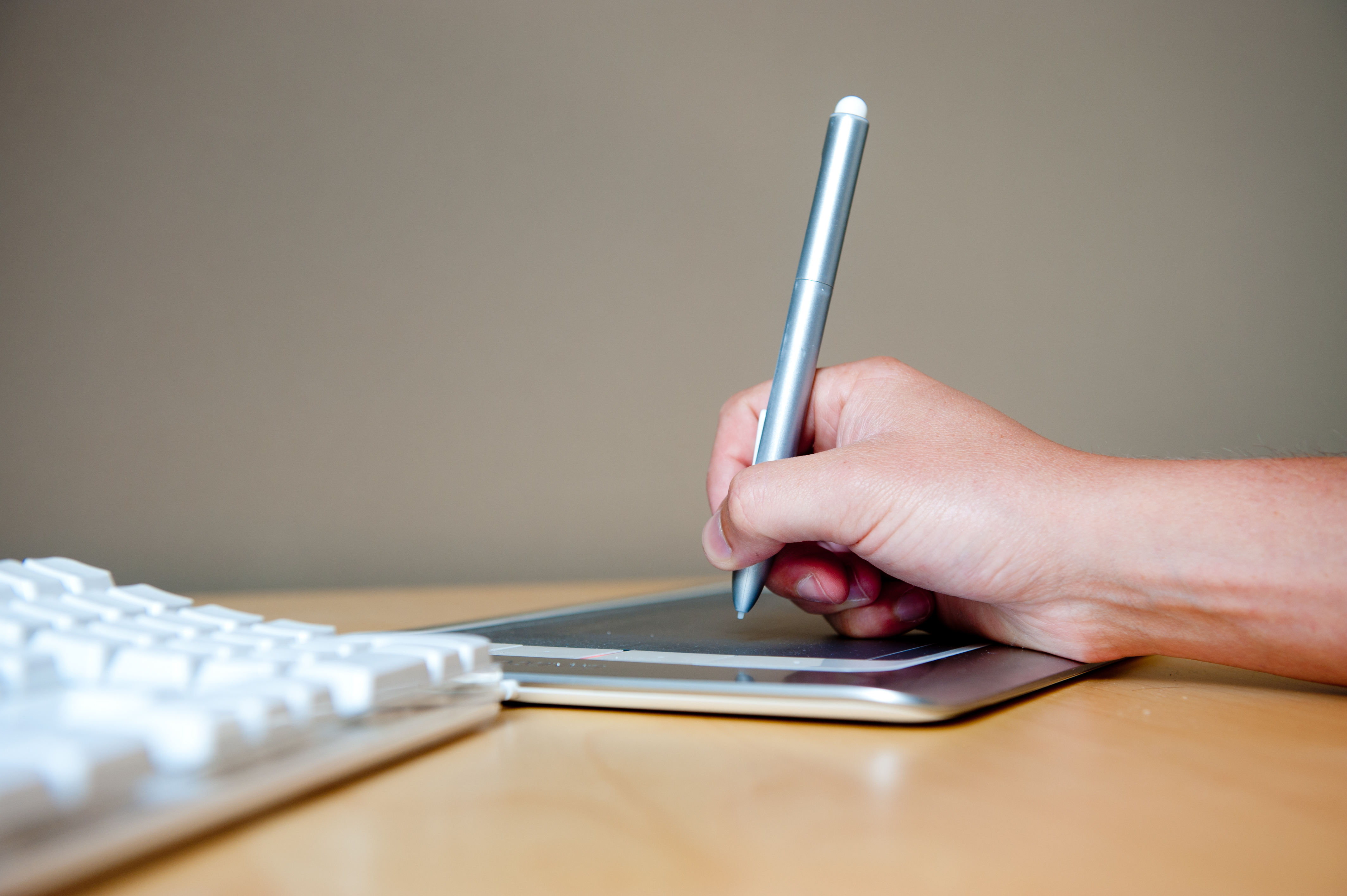 Tablets are gaining in momentum in Latin America, but not as much as originally thought. Consumers, while enjoying the devices, still lean on PCs.

This and other intriguing details have been revealed in an Intel study covering Chile, Peru and Brazil. The conclusion: tablets may not have the PC-replacing prowess once thought.

In Chile, 85% of tablet owners consider their PCs to be their main computers, their tablets serving as complementary secondary devices. Eduardo Godoy, Project Manager at Intel Latin America, reflected on this finding:

There was a lot of talk that tablets were going to replace the computer. What we are seeing is that users that opt for a tablet don’t necessarily see it like that. They still need a more powerful computer with a larger hard drive and access to peripherals.

Such discoveries are especially surprising considering the popularity of tablets in Chile as opposed to other Latin American locales. While tablet penetration in Chile is at 6%, in Brazil, it’s at 3%, and in Mexico, 2.8%. It’s likely that the prevalence of PCs – specifically, notebooks – in the country has actually rendered Chilean users more second-device friendly. Dropping prices have contributed, too.

As to what Latin Americans are using their tablets for, the Intel study found that entertainment is the main draw. Most users (60-70%) access social networks, send and receive instant messages and take photos with their tablets. However, they are less likely to utilize their devices to check corporate e-mails (50% reported doing so in Chile, 65% in Peru and 47% in Brazil).

That said, it is the corporate sector that may be most likely to drive tablet sales forward – especially as new features and technologies come into play. Godoy remarked:

I think that at last IT departments are going to be prepared to integrate tablets with the rest of their platforms and integrate security policies.

Tablets in LatAm: An Bright but Unclear Future

The IDC predicts that tablet shipments will surpass desktop PCs in 2013 and portable PCs in 2014 worldwide. In emerging markets, tablet volume increased by 111.3% in 2012. In Brazil alone, 5.8 million tablets are expected to be sold in 2013. A total of 330,000 tablets were shipped to Chile during the first quarter of the year.

Yes, the future of tablets is bright in Latin America. How bright, however, remains to be seen.