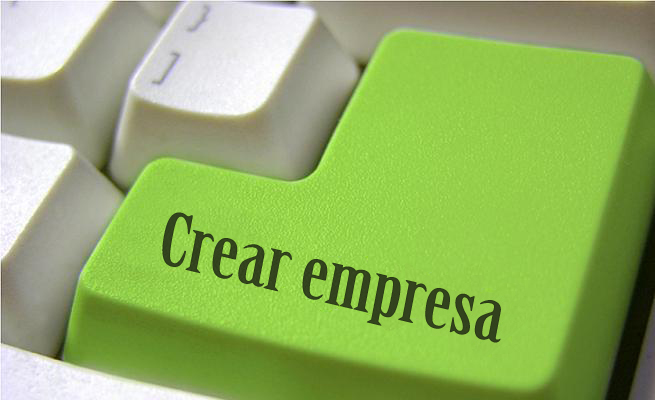 In just the first five months of this year, 30,629 businesses have been incorporated in Chile. This figure demonstrates the positive impact of the new online portal launched to allow entrepreneurs in the country to create a company in just one day.

The Ministry of Economy, Development and Tourism projects that in 2013, approximately 105,000 new companies will be created in Chile.

Félix De Vicente, Minister of Economy, said that the country has advanced in fostering an ecosystem that is favorable to entrepreneurship:

In the month of May alone, the incorporation of businesses increased 40% from the month before, with 7,549 incorporations. This significant increase can be explained, in part, by the high number of initiatives that work in favor of entrepreneurship.

De Vicente also discussed one of the objectives laid out by the government:

The incorporation of companies under the government of President Sebastián Piñera surpasses 195,737 businesses, a figure that practically doubles Piñera’s goal of reaching 100,000 new endeavors under his presidency.

Such success has been made possible due to legislation that speeds up paperwork requirements (20.494) and the law that allows for the incorporation of a company in one day (20.659), both of which have reduced the time and costs involved in starting a business. In fact, within just one month of the announcement of the law for incorporation in one day, 1,729 companies were created.

Eight out of 10 companies incorporating online have completed the process with a notary’s signature. Through May, 170 notaries throughout Chile were willing to provide such services. De Vicente hopes to continue a fluid relationship with the Association of Notaries in order to facilitate signatures and, thus, new companies.

One of the objectives of the Ministry of Economy is to support entrepreneurship throughout its lifecycle – at the very beginning, with laws that shorten timeframes and bring down costs; during development, with the delivery of resources by way of Sercotec and Corfo; and if the company fails, with a new law currently being evaluated by the Chilean Congress that would ease the process of liquidation, increase capital recuperation and help the entrepreneur to start again.

The image below (in Spanish) outlines the progression of new companies in Chile: