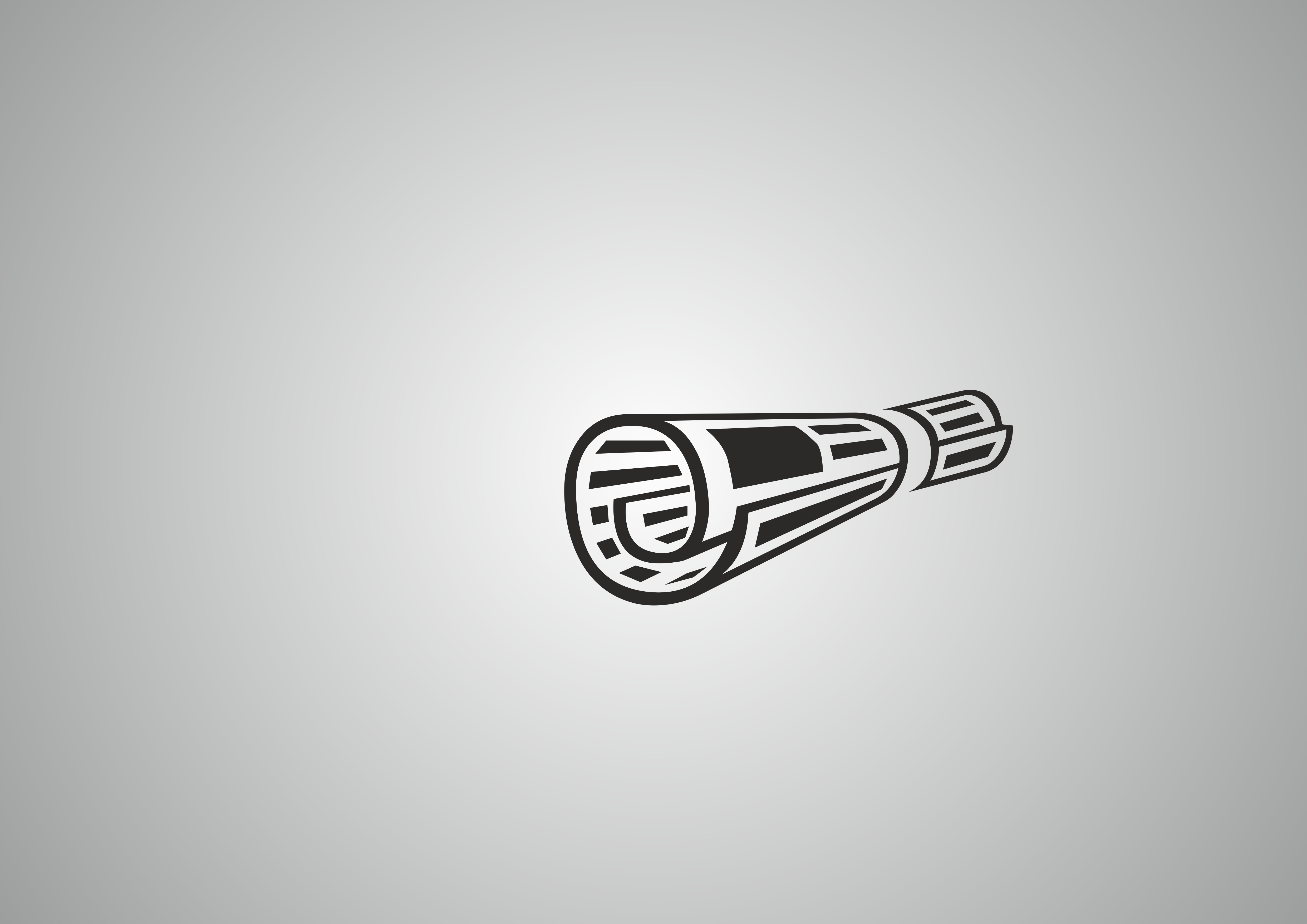 Eating at your desk today, or have a spare moment in the afternoon? Take a break and catch up on what’s going on in startups in Brazil.

This morning, DEMO commenced in São Paulo, the world-renowned event taking place in Brazil for the very first time. Stretching over two days, the conference will feature top-notch speakers and unprecedented business opportunities.

The main event will be the demos themselves. A total of 56 projects – 39 startups and 17 students – will pitch today and tomorrow at DEMO. We’ll be sure to let you know when the winners are revealed.

Spanish social network Tuenti has commenced operations in Brazil. Telefónica (which acquired part of the startup in 2010) announced last week that the latest version of the platform had launched in the country, following a year of testing in Latin America.

In the mesh of social networks currently on the market, Tuenti stands out due to its focus on privacy and security – none of what takes place within Tuenti is searchable on Google, for example. Tuenti is available on the web as well as via apps for BlackBerry, Windows Phone, iOS and Android. Given Latin America’s affinity for social media, especially Brazil, the odds of success may be stacked in Tuenti’s favor.

Yesterday evening, the 2013 Spark Awards were held in São Paulo. A joint initiative of Startup Farm and Microsoft BizSpark, the event honors achievement in digital entrepreneurship in Brazil. This year, awards were handed out in 12 categories:

The Spark awards also included a pitch competition, entitled the Best of Demo Days, including presentations from four startups. Wiki4Fit, an Aceleratech startup, was named the winner.

Widbook has been selected to take part in Start Series SF, a private gathering of 150 entrepreneurs, startups and investors set to take place tomorrow. The event – hosted by F.ounders and Web Summit – will bring together leaders like Phil Libin (Evernote), Tony Hsieh (Zappos) and Dom Hoffman (Vine).

Widbook is a sort of literary social network that allows users to publish and collaborate on pieces and identify good reads as well. Ben Reinhardt, one of the organizers of Startup Series, commended the innovative nature of the company:

It is the first time that we received a startup with this kind of business model, and we are fascinated. The idea of literature being collaborative online is innovative, and that’s why we would like to have them at our event.

Widbook is one of the stronger startups emerging from Brazil right now. Backed by W7 Brazil Capital, the platform boasts over 25,000 users, who speak and write in 20 different languages. It produces roughly 1,500 e-books per month.

Tablets in Latin America: Gaining Ground, but Not Replacing PCs
In Chile, New Companies are Being Incorporated at Record Rates