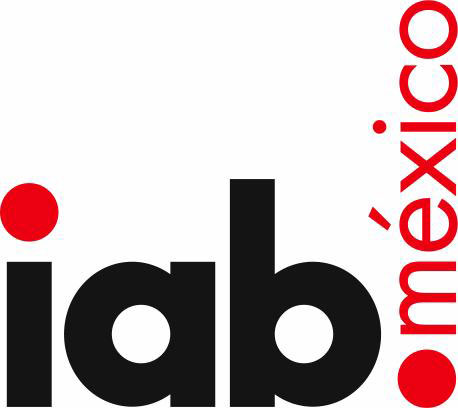 If you’re thinking of expanding your business into a Latin American market, Mexico may very well be the place to be, especially given the growth of its digital industry.

For the seventh year in a row, IAB Mexico has presented a report on internet advertising investments, completed hand-in-hand with PwC Mexico and Terra. The data reveals a Mexican market that is expanding rapidly. In 2012, approximately US$492 million (6.4 billion Mexican pesos) were invested in online advertising in the country, a 38% increase from the year before.

Confidence in the medium is diversified across different industries:

-The sectors that invested most in online advertising are Automotive (11%), Finance (10%), Government and Public Services (8%), Telecommunications (8%), Drinks (7%) and Media and Entertainment (7%).

-The industries that most increased their budgets for online advertising in 2012 are Drinks (61%), Beauty and Hygiene (38%) and Transportation, Travel and Tourism (31%).

–Display investments increased by 38% in 2012, thanks to growth in fixed and rotating displays (33%) and, above all, in new formats like video and social networks (208% and 94%, respectively).

–Search continues to grow, reaching 49%, while investments in classifieds remain stable at 17%.

-With respect to contracting systems, 65% of the contracting of internet advertising takes place through agencies.

Taking a look at the larger picture, one can see that the increase in online advertising investments is a global trend.

Digital investments are up in markets like the U.S., the U.K. and Brazil, due in large part to increased confidence in the internet as a platform for advertising.

“2012 produced big results for the digital industry. We believe that the transmission of the Olympic Games in London was a watershed not only in Terra’s history but also in digital media overall, the internet audience having surpassed the television audience worldwide. With bets like this, the digital industry will continue to gain strength,” remarked Terra’s Gerardo Adame.

You can take a look at the full report here.

In Latin America, Remote Work is a Growing Reality for Professionals
Anish Patel of Revolution Productions: “You just can’t beat the talent in Buenos Aires”