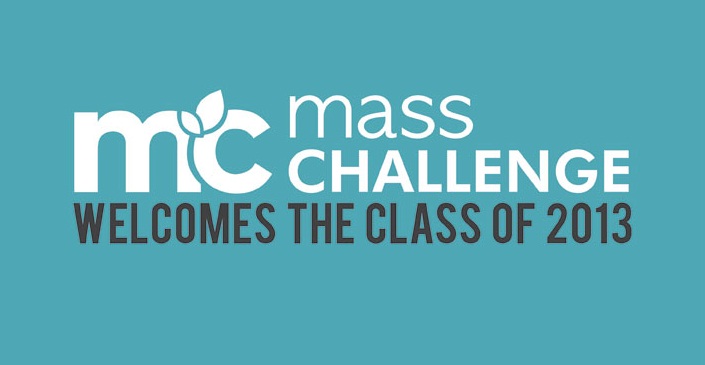 This month, 128 startups from around the world will descend on Boston as part of the 2013 MassChallenge. The group has been selected out of over 1,200 applicants, rendering the competition highly competitive.

Essentially, MassChallenge can be described as a global startup accelerator and competition.

It supports high-impact, early-stage companies and offers over one million dollars in cash prizes to top participants, no equity-related strings attached. Moreover, it supports startups with mentoring, training, office space and consulting, as well as more than US$15 million of in-kind support.

Interest in this year’s competition was high, with over 1,000 applicants from 40 countries and 30 U.S. states. Startups were considered by more than 300 experts, who spent an estimated 3,000 hours in evaluations.

Based on feedback from the judges, this will be the highest-quality MassChallenge finalist pool yet. Very high potential startups from around the world are choosing to join MassChallenge to participate in the uniquely collaborative and engaged Boston startup community.

These 128 remarkable startups show the economic vitality of the Innovation District and this city. We welcome these bold thinkers and the creative energy they bring to the strong Boston community.

LatAm in the Mix

Among the 128 projects still in the running are five out of Latin America:

Notably, all five finalists hail from Colombia. PulsoSocial’s Jóse Martín did an in-depth piece on them (in Spanish) earlier this week.

The Latin America representatives will now travel to Boston to join the rest of this year’s MassChallenge finalists for a four-month acceleration program, where they will interact with executives and thought leaders like Robert Kraft, Colin Angle, Linda Henry, Dharmesh Shah and Diane Hessan, among others.

The program will come to a close with the MassChallenge Awards Ceremony on October 30th, where winners will be awarded over US$1 million in cash prizes.