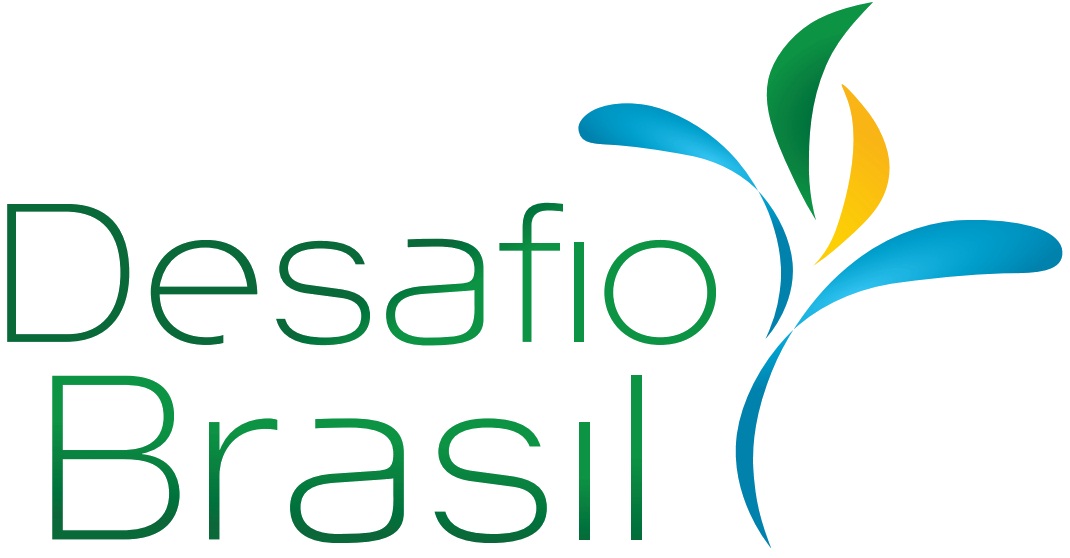 Desafio Brasil 2013 is underway. After much anticipation, the eight edition of the contest for innovation opened inscriptions last week. Entrepreneurs have until July 14th to apply.

Put on by GVcepe, Desafio Brasil is a competition for entrepreneurs with innovative projects and ideas in Brazil. It seeks out startups that create relevant solutions for diverse problems, valuing innovation and collaboration.

The timeline for Desafio Brasil is a long one, with activities lasting for months.

Potential participants have until July 14th to register to take part in this year’s edition of the contest, after which they have until August 11th to submit project proposals. They will be invited to further develop their projects and network through September, and in November, semi-finalists will gather for regional competitions. During the semi-finals phase, projects will receive feedback, and finalists will be selected and meet. The winner will be announced on November 27th. 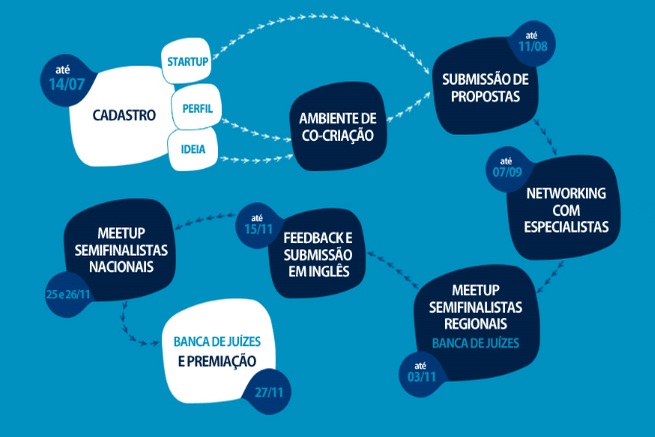 Last year’s edition of Desafio Brasil was a resounding success. Over 100 startups received mentoring as part of the competition, thus strengthening the local entrepreneurial ecosystem. Six finalists competed at the national level, and in the end, ColOff, a company that focuses on PD&I and the manufacture of disposable and sustainable products for medical and lab use, was named the winner.

Inscriptions to participate in this year’s Desafio Brasil are now open. Find out more and sign up here.