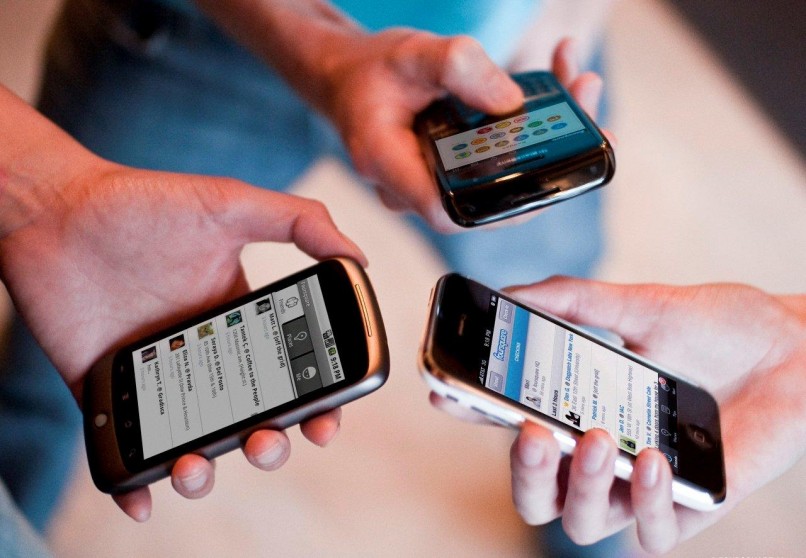 By 2018, Brazil will lead Latin America with 350 million mobile subscriptions. Chile, however, will be on top with connectivity trends – in terms of proportion of the population – with 50 million accounts. These and more are the projections of the Ericsson Mobility Report.

The projections for Chile are highly encouraging. According to our findings, it is slated to reach 50 million mobile subscriptions, confirming the expansive increase of the use of new technologies in the country. The Role of Video

The report also includes predictions that mobile data traffic will undergo significant growth in the next few years. In fact, data traffic is expected to increase 12 times over by the end of 2018. This will largely come about as a result of video.

LTE services will be available to about 60% of the world’s population in 2018. We expect LTE subscriptions to exceed one billion in 2017, driven by more capable devices and demand for data-intensive services such as video.

Video is the most significant segment for data traffic in mobile networks and is expected to grow at a 60% annual rate through 2018.

The total number of global mobile subscriptions increased by 8% year-on-year for the first quarter of 2013. Mobile broadband subscriptions grew even faster at 45%, arriving at 1.7 billion.

Smartphones represented roughly half of mobile phone sales, while in 2012 they were at about 40%.

Smartphones and tablets have changed the way we use the internet. Mobility is becoming an increasingly important part of our daily lives. Devices are always within reach – something that allows us to access information, entertainment and social interaction instantly.