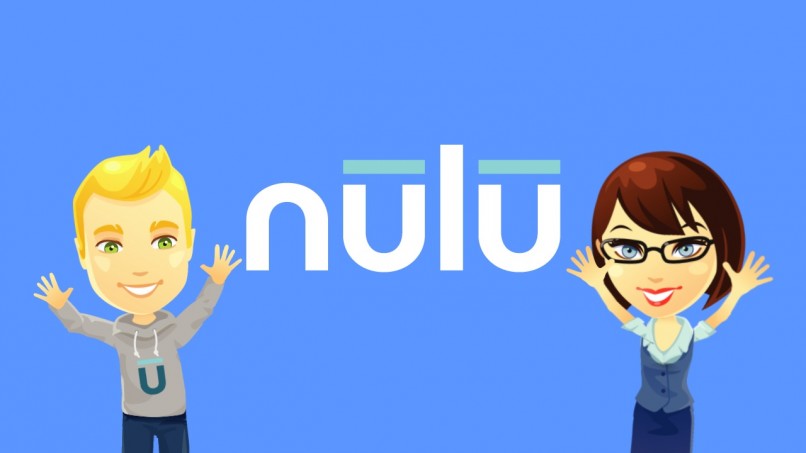 Nulu, a startup in the business of teaching English and Spanish online, has a closed a US$1.75 million seed round. The funds come at a time in which the company is growing rapidly in Latin America.

Though the identities of the investors have not been revealed, The Next Web reports that the deal involves entities from the United States and Latin America.

What we do know is what Nulu plans to do with the funds. It will up marketing efforts in Latin America and complete work on applications for both iOS and Android. Nulu also hopes to add support in Portuguese to its offer in order to reach students in Brazil.

Nulu delivers content in English and Spanish by way of news pieces and articles that fit the interests of each user, accompanied by audio in the language each individual wishes to learn. Students can then access short tests to measure their understanding of what they’ve read. Nulu is currently free of charge and can be accessed through Facebook. Eitan Geft, CEO of Nulu, told TNW that many of the English-teaching programs out there are overly focused on immediate results, when in reality learning a language is a long-term task. Moreover, according to the company’s founders, 99.9% of English learners – more than 1.5 billion people – aren’t beginners.

You can teach people of any level, from any kind of content, so it makes a lot of sense to base that learning on the most interesting content for them.

Nulu commenced operations in Latin America in October of last year. The startup has acquired thousands of active users in its principal markets to date. Though its focus is on Ibero-America for the time being, it plans to replicate its model in other languages.

Like many language-focused startups on the market right now, Nulu’s biggest task will be assuring that its differentiator – the use of relevant, current content – sets it apart. It is up against some intimidating competition, including the heavily-funded Open English as well as Duolingo, which employs translation components in its education system and is also free of charge.