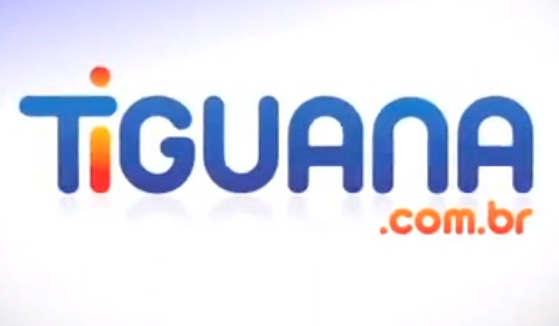 Tiguana’s strong performance out of the gate has likely been a major factor in Grupo Guga Kuerten’s decision to invest. Since its 2011 launch, it has shot to the top of Brazil’s e-commerce pool, now among the top 100 virtual retailers in the country. In 2012, e-bit awarded the company for its excellence in e-commerce, and it is up for the same prize this year, as well.

E-commerce has an exponential potential for growth, and we made the decision to find the right partner. We sought a well-positioned e-commerce company that met our expectation of guaranteeing market efficiency.

Natanael Santos de Souza, who heads First.Group, highlighted a number of important attributes that render Tiguana a major reference in the market. The company offers customers safe and fast transactions as well as a wide variety of quality products. It boasts storage, distribution and delivery capabilities throughout Brazil. Santos de Souza highlighted Tiguana’s logistics operations in the southern region of the country.

With the backing of both First.Group and Grupo Guga Kuerten, Tiguana will increase the mix of products it offers to consumers and create new categories. The company will also seek out partnerships with national and international suppliers and up marketing efforts, both online and off.

Tiguana’s objective is to reach 100 million reals in revenues this year.

Carlos Eduardo, who heads new business and innovation initiatives for eGenial, told Startupi that the two actually began working together in 2011. eGenial’s decision to eventually buy the company came as a result of a desire to bring down costs and improve its services in producing material for online video courses. He explained:

Starting now, we are going to offer the best solutions for online videos, ranging from creation to production and delivery, with content for multiple screen sizes, including desktop computers, smartphones, tablets and smart TVs.

eGenial boasts a 10-year trajectory in the online education market. It produces audiovisual online content for education and training all over Brazil.