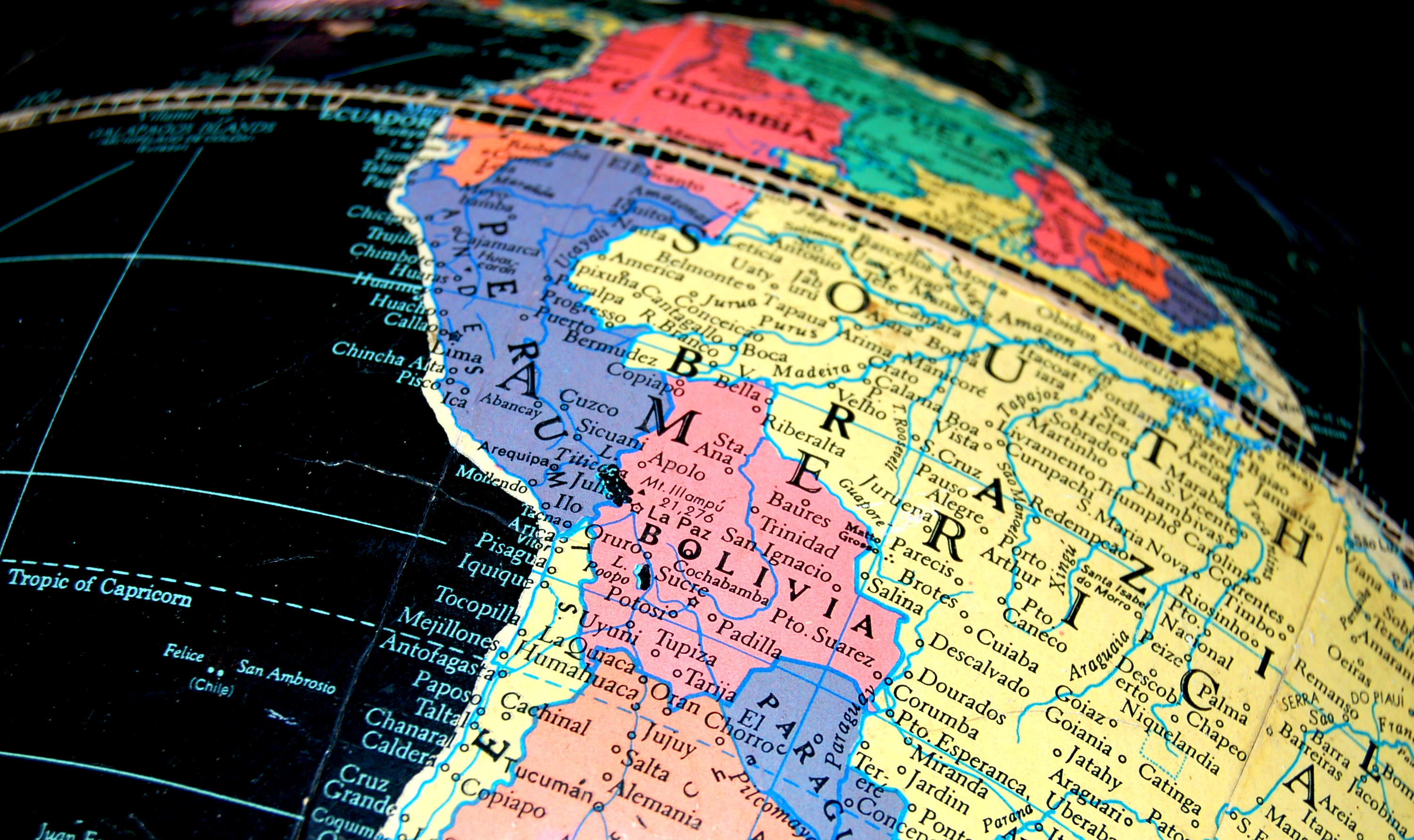 Latin America’s GDP will reach an estimated US$15.14 trillion by 2025, rendering it one of the most important global markets in the world. Not only is it on track to become a leading destination for investments, but it is also likely to be essential source of capital for global corporations.

This is according to Mega Trends in Latin America, a report based on research performed by Frost & Sullivan. Analysts pinpointed more than 10 mega trends that will accelerate the region’s growth to a 6.5% annual rate by 2025.

So what are these mega trends? Frost & Sullivan indicates a number of tendencies and developments. Latin America’s middle class is growing, and urbanization is up. More and more Latin Americans are getting connected, and infrastructure spending is on the rise.

And that’s just the tip of the iceberg. Here are some other factors to watch:

Women. By the time 2025 rolls around, women will represent 46% of the working population and hold 35% of decision-making positions in Latin America. This will have big implications for industries geared towards women, including personal products and services as well as luxury brands.

Seniors. Frost & Sullivan estimates that 70 million Latin Americans will be over the age of 60 by 2020, having ramifications for the healthcare industry.

Connections. Latin America will have 1.3 billion connections by 2016, including mobile phones, tablets and other M2M (machine-to-machine) devices. Isla pointed to increased broadband penetration and 4G as major factors in the region’s connectivity increase.

Frost & Sullivan’s predictions on the connectivity front are in line with several recent indications in the regional market. The number of mobile devices in Latin America surpassed the number of people in the region in 2011. Internet penetration rates are above 50% in Argentina, Chile and Colombia – and approaching that mark in Brazil. There are over 1.2 million mobile subscriptions in Argentina alone, and Brazil’s telecom industry is expected to be worth nearly US$100 billion by 2017.