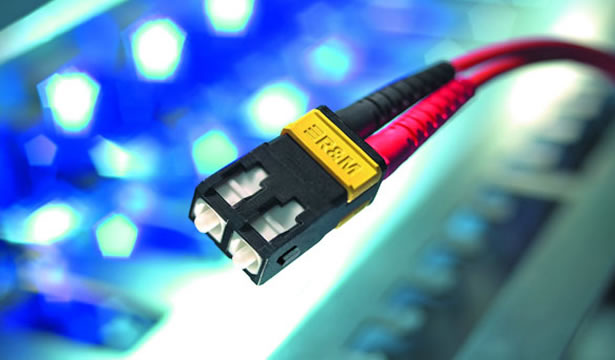 The Cisco Broadband 2.0 Barometer, conducted by the IDC, highlights the value of connection infrastructures in the development of countries. It recently announced its findings in Argentina corresponding to the second semester of 2012.

The penetration of fixed broadband connections reached 14.3% of the population, meaning 49.3% of homes. Broadband 2.0 connections continued to expand as well, with about 3.1 million connections. This implies a 7.5% penetration.

The mobile connections segment had been growing steadily; however, its numbers, most recently, have declined.  The explanation? The termination of ISP promotional activities and increased user preference for smartphones. Despite this, the number of mobile subscriptions in Argentina remains above 1.2 million.

Speed is a challenge for Argentina. Average speed grew by 113 Kpbs in the second semester of 2012, totaling 213 for the year. This increase is largely the result of ISP promotions that offer faster speeds for the same price.