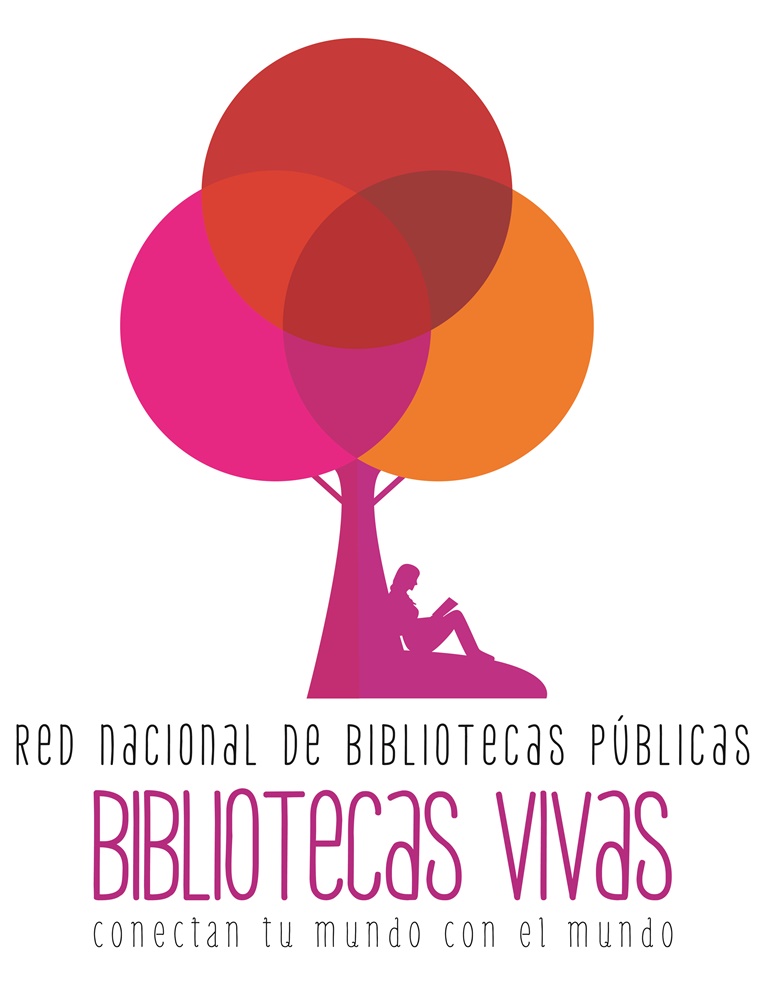 The Colombian Ministry of Culture is currently carrying out a project to bring ICT to public libraries in Colombia. In its planning phase, the initiative includes the development of a pilot program that is currently being applied in 26 of the country’s libraries.

With US$3 million from the Bill & Melinda Gates Foundation and US$1 million from the Ministry of Culture, these first libraries will be endowed with complementary technology through a transformative process leveraging ICT.

This project is part of the Gates Foundation’s Global Libraries initiative, which has acted in several countries around the world, including Mexico and Chile. In Colombia, the initiative has been developed hand-in-hand with the National Plan for Reading and Writing, led by the Ministry of Culture, in alliance with the Ministry of ICT.

The implementation process will take place from the 20th to the 31st of May. Technology equipment will be installed, and staff will be trained to use that equipment accordingly. The pilot group includes the National Library, five departmental libraries and 20 municipal libraries, selected from the 1,406 libraries that form part of the national network of public libraries in Colombia.

According to Martha Giraldo, who directs the project, the goal is to implement the program in all of Colombia’s public libraries. She assured that a new donation to accomplish that is lined up for February 2014.

Each pilot library will receive an interactive tablet, a projector, audio and video systems, tablets, a video camera, a photographic camera, a printer and a scanner, which it will use to offer new and improved services to the community.

Beyond the endowment, the program will also establish library models that showcase how communities can use ICT to increase reading, develop knowledge, innovate, learn, communicate, and recover their heritage.

The libraries participating in the pilot program meet a specific set of requirements and recommendations regarding physical and technological adequacy, equipment support and insurance, staff stability and other elements necessary to ensure the sustainability of the project.

According to the information published about the project, the National Library, as the coordinating entity of the national network of public libraries, will play a special role. It will create the BNC new media lab, a permanent space of learning, capacitation and development to support and strengthen public libraries through new technology.

The video below features artists, writers, economists, librarians and executives. The group discusses the value of public libraries and the opportunities they provide to varying sectors of the population through ICT.

Monashees Capital & 500 Startups Back Management SaaS Runrun.it
UP Global: A Joint Initiative to Boost Startups Around the World