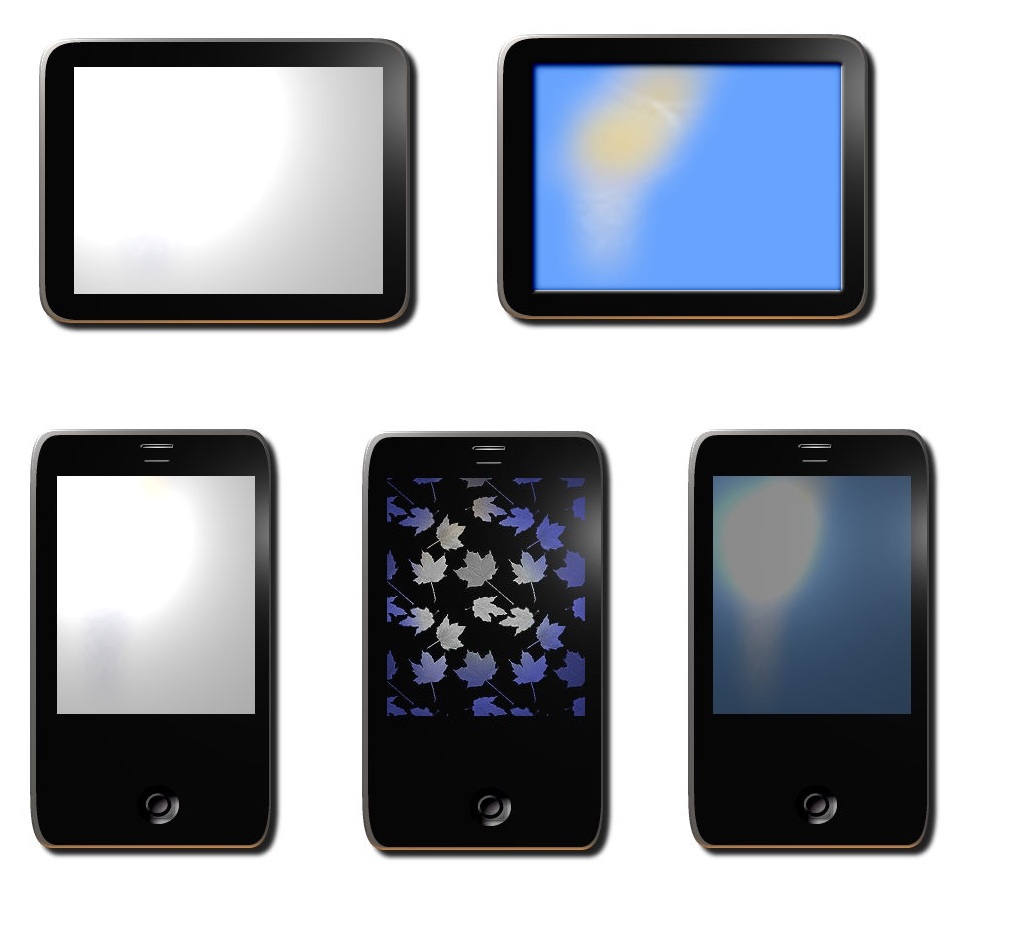 Latin America’s mobile industry is on the up-and-up, and this week has proven an especially eventful one for the sector’s movers and shakers.

Catch up on what’s going on:

Mexican telecom giant América Móvil has announced an agreement to buy Start Wireless Group, a U.S. wireless operator based in Ohio, for an unclosed amount.

Start Wireless has 1.4 million subscribers, offering pre-paid plans for voice, messaging and data services. América Móvil’s U.S. unit, Tracfone Wireless, has reached the Start Wireless acquisition deal, the transaction for which expected to close in the second semester of 2013.

It’s not all good news for América Móvil this week, though. The company is currently under review to ascertain whether its online video service violates the terms of its phone license in Mexico.

Back in March, HUNT Mobile Ads launched a new RTB platform with the objective of transforming mobile inventory sales and purchases in Latin America. Two months later, the platform looks to be doing rather well.

The company announced this week that it has experienced 183% growth in revenues generated by its RTB platform since its launch and anticipates another 30% increase this month.

“As the penetration of smartphones in the region increases, users adopt increasingly more mobile as the way to be connected all the time, even while at home and work. Today the phone is the constant user company, even while watching TV,” said Alejandro Sas, Co-CEO of HUNT. “Our growth shows the growth of mobile advertising in the region, and the potential still remaining to see.”

The HUNT RTB platform will soon feature two new tools for advertisers. The first will allow agencies and media stations to centralize their purchases through a trade desk. The second will give performance advertisers the option of managing their campaigns directly through an online platform that integrates optimization algorithms and conversion tracking in the mobile environment.

“The sum of these platforms is HUNT’s strong commitment to innovation and the creation of tools that allow advertisers to take advantage of the possibilities that mobile advertising has to exploit. These platforms that we will be launching soon will be a big step to maintain the leadership in the region that characterizes us,” remarked HUNT Co-CEO Gastón Bercún.

Latin American mobile advertising leader StartMeApp is on Portada’s shortlist of digital media innovators. The mobile ad network is one of four finalists in the Top Digital Media Innovator in the Latin World category of Portada’s 2013 Latin American Advertising and Media Awards.

StartMeApp has been recognized in other categories of the competition as well. Alejandro Campos Carles, Co-Managing Director and Founder of StartMeApp, is in the running to be named the Top Pan-Regional Advertising and Media Professional of the Year. Moreover, StartMeApp’s work with Orlando Miami Vacations has placed it among the finalists of the Top Pan-Regional Digital Advertising Campaign category.