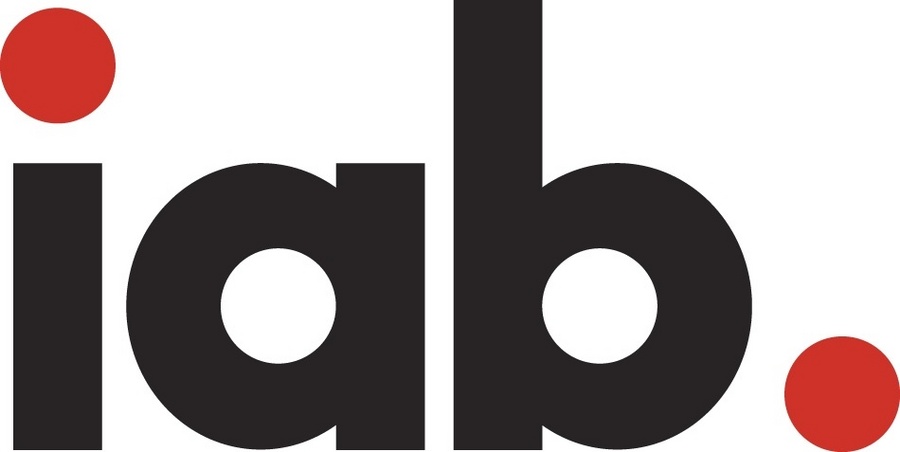 IAB Spain is the association that represents Spain’s digital sector, encompassing communications, advertising and marketing. The organization has signed a collaboration agreement with its Latin American counterpart, IAB Latam, with the objective of advancing digital business opportunities between Latin America and Spain.

Why the attention on Latin America? According to IAB’s data, US$1.6 billion were invested in digital advertising in the region in 2012. The countries that led the way in investments were Brazil with US$750 million, Mexico with US$370 million, and Argentina with US$260 million.

Who’s Who in Online Investments

Though traditional media leads penetration in Latin American populations, the internet is expanding at a fast clip:

-In Argentina, Chile, Colombia, Ecuador, Panama and Peru, over 50% of the population uses the internet, passing traditional media like newspapers and magazines.

–Chile leads the region with a 64% internet penetration rate.

-According to data provided by IAB Chile on the country’s digital market, investments in online advertising in Chile reached US$105 million in 2012 – a 30.9% increase over 2011.

As a result of the intercontinental IAB agreement, IAB Spain’s members will receive five main benefits in expanding their businesses in the Latin American market: