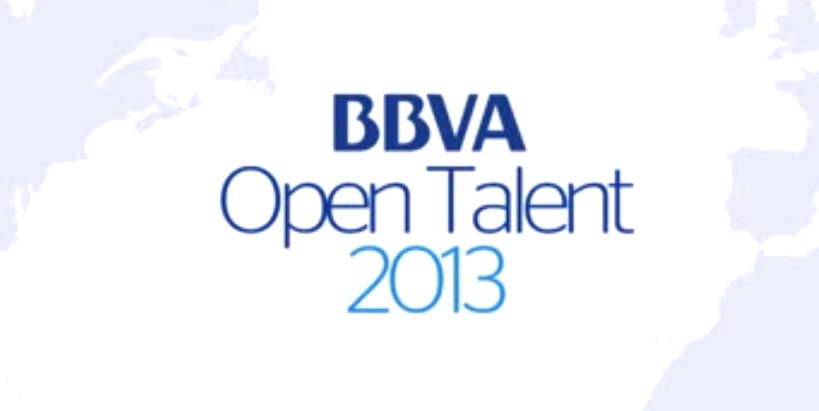 The 2013 edition of BBVA Open Talent – an international startup competition with a €100,000 prize – has proven record-breaking when it comes to participation. A total of 916 innovative technology-based projects have applied for this year’s contest, an 83% increase over the year before.

That, however, isn’t the only relevant piece of news. It’s also worth noting that nearly half of contest applications came from outside of Spain – namely, Latin America.

Regionally, Colombia led the way, with 140 projects registered to participate (15% of the total). Colombia is followed by Argentina (8%), Mexico (5%) and Peru (5%). These figures imply a 13% increase in Latin American participation.

Startups from 24 countries, including Israel, the United States, Switzerland, Portugal, Italy and France, are taking part in this latest edition of BBVA Open Talent.

Another highlight of the contest is the take-off of the New Banking category, which is aimed at finance-oriented initiatives. Though this is only the second time the category has been included in the competition, it garnered 10% of all applications.

BBVA also revealed that the majority of the entrepreneurs participating in the 2013 edition of Open Talent are men, with only 17% of candidates being women. Most participants are between the ages of 30 and 40, followed by the under-30 age group.

The public is invited to vote for their favorite candidates until May 27th on the BBVA Open Talent website.

Online voting results will have a 10% weight in the overall selection process and will be factored in with the tallies of the competition’s official panel of judges. The contest finalists will be announced on June 4th.

The final phase of the competition will take place at Red Innova Buenos Aires, which will be held for the first time in Argentina on June 27th and 28th. There, entrepreneurs will present their projects to tech ecosystem experts, the winner receiving up to €100,000 in collaboration agreements and capital investments.