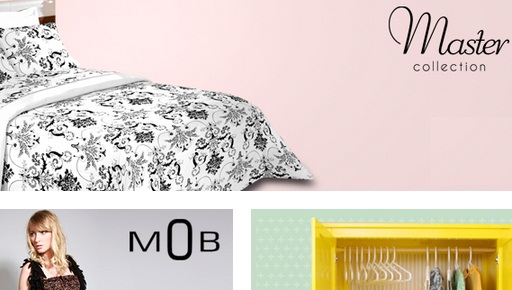 Private sales club Privalia has closed a multi-million-dollar investment deal, having brought in US$32 million (€25 million) in a funding round led by Belgian fund Sofina.

The Spain-based company plans to put the funds towards its Latin American growth. It will specifically focus on Mexico and Brazil, the latter being its principal operation in terms of sales volume. This investment will help Privalia to sustain its momentum overall. In 2012, it grew by 32%, reaching US$543 million (€422 million) in revenues.

“Over the last three years, we have invested heavily in consolidating as one of the top e-commerce groups in Europe and Latin America. The current size of our operations this year allows us to focus on operational efficiency and profitability growth,” remarked Lucas Carné, Co-founder of Privalia. “Only those electronic stores that are profitable or have strong investment backing will be able to survive the next three years. We are fortunate to meet both conditions.”

Much of Privalia’s success can be owed to its fast action in the mobile realm. One of every three euros spent on Privalia in Spain come by way of its mobile app. And in Mexico, the numbers are even more promising, with mobile representing 40% of its sales and reaching 60% on holidays.

José Manual Villanueva, who co-founded Privalia alongside Carné, noted, “These figures are the result of our early bet on mobile and of a differentiated commercial strategy in this channel, which is allowing us to get further ahead of the competition.” He also pointed out that the mobile channel allows Privalia to deseasonalize sales and reach clients wherever they are, whether or not they have access to a computer.

Founded in 2006, Privalia is an online sales club for clothing and accessories, selling leading brands in exclusive sales. It is active in Spain, Italy, Germany, Brazil and Mexico and has brought in over US$200 million in investments to date.