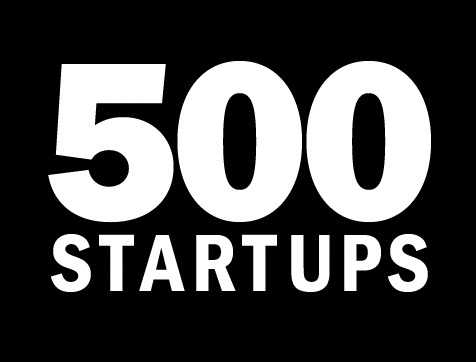 500 Startups has announced the startups that will take part in its sixth acceleration program.

This group of 27 startups is especially diverse, including 22 international companies and eight female founders (including two CTOs).  Of course, given 500’s more recent rounds, we’d expect nothing less.

500 Startups has again tapped into Latin American talent in its selection process, this time coming up with two companies from the region.

Out of Brazil is PinMyPet, a social-based software for monitoring and improving the experience between pets and owners. The startup sells small, low-cost hardware for real-time health and location detection. Founded by Marcos Buson, Bruno Kenj, Bruno Souza and Ednaldo Souza, PinMyPet is based in Brasília.

500 Startups’ second Latin American pick is SeMeAntoja, a company based in Monterrey, Mexico. Another competitor in the region’s online food delivery race, SeMeAntoja “empowers restaurants to accept orders online” and has processed US$400,000 in food orders. Its team is composed of Tavo Zambrano, Harish Malik, Olga Zambrano and Armando Gonzalez. Fun fact: SeMeAntoja has already undergone acceleration with 500 Mexico City.

The sixth 500 Startups acceleration program is already underway in California, and demo days in Mountain View, San Francisco and New York will be on deck in a few months. In a meantime, get to know the startups as they introduce themselves in the video below: