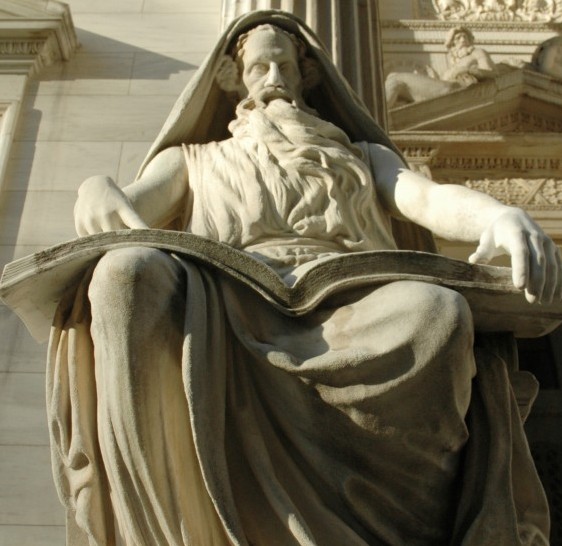 Pitches weren’t the only item on the menu at last week’s Inaugural Endeavor Demo Day in Buenos Aires.

The organization also took advantage of its vast local network to bring in some of Argentina’s most successful entrepreneurs as well as a few leading investors to share their stories with event attendees.

Martin Migoya and Marcos Galperin: A Playbook for the Investment Game

Martin Migoya, Co-founder and CEO of Globant, and Marcos Galperin, Founder and CEO of MercadoLibre, took the stage for a discussion of their experiences in building their businesses. One of the main themes of the conversation was an issue on virtually every entrepreneur’s mind: investments. What did they have to say?

Migoya highlighted the reality of lengthy investment timelines, utilizing his own experience with Globant in garnering its first bit of funding. While he and his co-founders were told they’d close in three weeks, they found the process took much longer – nine months, in fact.

He also offered other pieces of advice to the audience, investment-related and otherwise. Stay focused on your mission from day one, he said, and understand that early-stage investors are extremely important at the beginning and in the long-run. Migoya warned entrepreneurs to look deeply into term sheets. While they are generally fairly standard, they can come with a few tricks and, in turn, prove dangerous.

Galperin echoed Migoya in advising entrepreneurs to tread carefully when it comes to investments. When asked why having good investors is important, his answer was that it would be better to discuss why having bad investors is a problem. Galperin highlighted the importance of aligned incentives, sharing an anecdote from his work at MercadoLibre when one of the company’s investors, in light of Argentina’s economic crisis, wanted to shut operations down.

In bringing the discussion to a close, Galperin and Migoya touched on the topic of entrepreneurs-turned-investors, both predicting that this is something Latin America will soon be seeing more of. Migoya emphasized the seriousness with which investment must be approached, making the argument that the best strategy is to select only a few projects and support them as deeply as possible.

Towards the end of the afternoon, Andy Freire of Officenet and Quasar Ventures fame and Diego Noriega of alaMaula and eBay sat down to, like Galperin and Migoya, share their viewpoints in the entrepreneurial realm. What emerged were the profiles of two professionals who excel in very different skills.

Noriega has found his niche in running companies. He has founded and managed five startups and now finds himself at the helm of eBay Classifieds in Latin America. Being an entrepreneur in a corporate structure has given Noriega the “best of both worlds.”

Freire, on the other hand, has found his place in the ecosystem is building businesses. He said, “I love building firms, but not managing them.” This is why, after Officenet, Freire moved on to co-found entities such as Restorando and Axialent but did not stay on to run either. With his latest endeavor, Quasar Ventures, Freire will fully utilize his talents in the early stages of business building in Latin America’s first parallel entrepreneurship venture.

Entrepreneurs come in all shapes and sizes and, as Freire and Noriega prove, talents.

The investors participating as judges during the Inaugural Endeavor Demo Day were also given a chance to chime in and dole out some tips.

Eric Acher of Monashees Capital had one big piece of advice for entrepreneurs across the board: know your investors. Each investor is very different from the other, and it’s important to ask questions, not just answer them. He advised entrepreneurs to spend time understanding who each investor is and, simply put, do their homework.

And when it comes to landing meetings with investors, Acher gave equally blunt advice and said, “To get our attention, do a good job.” Monashees, like many funds, relies largely on referrals and its own research to line up meetings for potential deals. The best way to attract attention is to build a business that stands out.

Steve Dupree of Richmond Global echoed Acher’s emphasis on referrals. Not only do references validate ideas, but they also demonstrate that an entrepreneur is, in Dupree’s words, “scrappy.”

Some entrepreneurial food for thought.