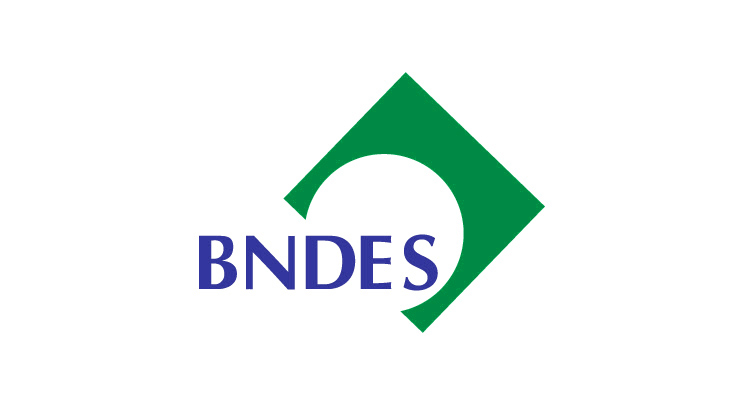 Brazilian development bank BNDES is upping the ante in its technology and telecommunications financing. Luciano Coutinho, who heads the organization, revealed a bit of what’s to come last week.

To meet this goal, current figures are going to have to increase. In 2012, US$3.6 billion (R$7.2 billion) were invested in the sector. Coutinho indicated that investments are likely to accelerate this year – a prediction likely based on solid overall numbers for BNDES in the first quarter of this year.

In good news for startups, BNDES revealed that US$7.5 billion (R$15.1 billion) went in the direction of micro, small and medium businesses – a 50% improvement from 2012.

Brazil’s telecom sector, including players small and large, is a major proponent of innovation and growth in the country overall. It is the second largest investor in the country’s infrastructure (behind only the energy sector) and has placed the country as an international leader in technology.

This year, BNDES has approved financing for telecom leaders Padtec and Oi, and funding for Claro is rumored to be on the way.