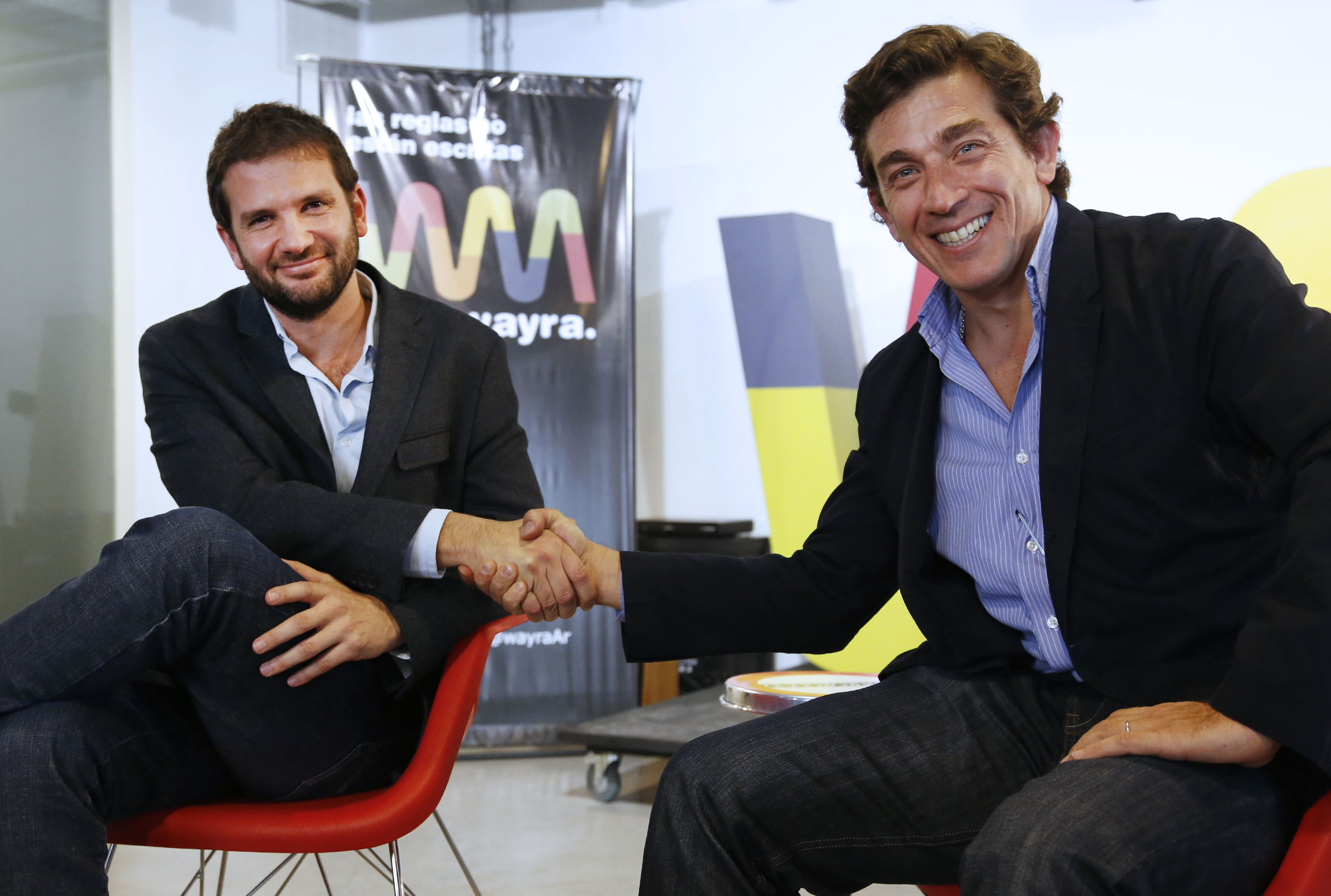 Wayra and MercadoLibre have joined forces to promote up-and-coming entrepreneurs in Argentina. The two announced an agreement to support local technology startups through financing and training.

As part of the deal, MercadoLibre will become a co-investor in some of the startups that join Wayra’s fourth acceleration program, the selection process for which will remain open until May 26th. MercadoLibre will especially seek out projects that utilize its API.

Once projects are identified and co-investments are made, MercadoLibre will support its selected startups throughout the Wayra acceleration process. It will provide mentoring and technological consulting as well as advice on regional expansion.

MercadoLibre is Latin America’s e-commerce leader. Its trajectory in developing digital businesses, its regional presence and its new focus on the startup and developer community render it an ideal partner for the acceleration and internationalization of our companies.

We are very excited to partner with Wayra, not only because of its dedication to developing technology startups but also on account of its experience in accelerating and backing new companies in the region. This alliance allows us to tap into their know-how in the entrepreneurial world and enhance our ability to nurture the local ecosystem.

Wayra has been aggressive this year in establishing strategic partnerships throughout Latin America. It signed a year-long agreement with online payment giant PayPal in January, and, in March, its Mexico branch announced a co-investment partnership with Startup Labs.

Though it’s made its name as Latin America’s e-commerce leader, MercadoLibre has started to explore other roles within the region’s tech ecosystem – namely, that of investor. It recently announced the launch of a US$10 million investment fund for new startups that utilize its platforms. It will invest some of those funds through this Wayra partnership.

Wayra is currently searching for the startups that will join its fourth acceleration program and potentially receive MercadoLibre’s support. Inscriptions will remain open through May 26th – find out more and apply here.