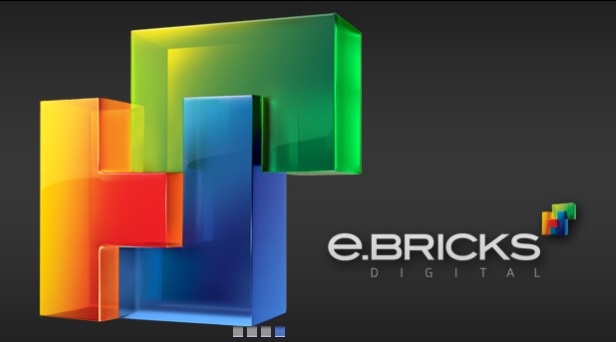 e.Bricks Digital, the digital business development arm of Grupo RBS, will now be funding Brazilian and U.S. companies alike. Yesterday, the organization announced the launch of a new early stage investment fund as well as its debut in the United States market.

With US$100 million in tow, the fund will make strategic investments in mobile, e-commerce and digital media businesses in the early stages of growth. It will seek out Brazil-based ventures as well as U.S. companies looking to break into the Latin American market, making between 12 and 15 investments per year.

“We are expanding our scope of investments in order to act on initiatives and early growth stages because they have different characteristics of maturity and different needs. Our appointed teams are extremely specialized, dedicated and allocated for each operation while respecting the independence of each strategy,” remarked Fabio Bruggioni, CEO of e.Bricks Digital, in the announcement.

e.Bricks Digital will specifically target companies with large market potential, a scalable business model and, most notably, annual pre-revenue turnover of US$10 million. It will take a hands-on approach with its portfolio, providing not only capital but also business expertise, talent and access to its global network.

Eduardo Sirotsky Melzer, CEO of RBS Group, explained, “It is essential that every company has strong entrepreneurs with the ability to execute plans for growth. We created e.Bricks Digital specifically to look for companies in solid markets and have the business models to build efficiencies in the value chain in addition to being open to business models with co-investors.”

Launched in October 2012, e.Bricks Digital has quickly positioned itself as a leader in tech investments in Latin America. Its portfolio includes Vitrinepix, ZoeMob and Samba Ads – all of which are based in Brazil. Soon, U.S.-based companies will be added into the mix as well.