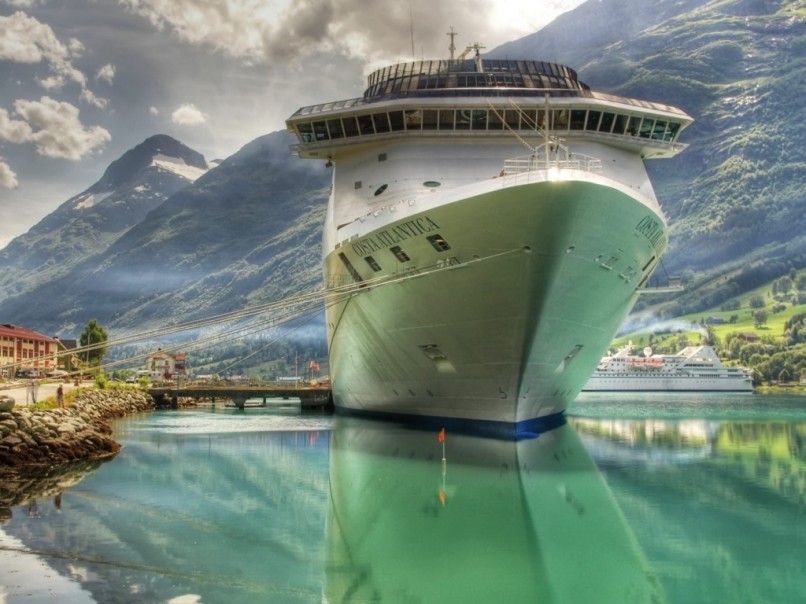 TripAdvisor has revealed its latest acquisition: CruiseWise, an online reservations platform for cruises. TripAdvisor will pick up CruiseWise’s technology as well as some of its talent.

With more than 200 million unique monthly visitors and over 100 million reviews, TripAdvisor is a leader in the travel world. It assists travelers in gathering information and offers a wide range of travel planning options and suggestions by way of links, forums and reviews. The company operates in over 30 countries around the world.

CruiseWise took part in the first round of the Start-Up Chile program in 2010. It has now become TripAdvisor’s third acquisition over the last three months. TripAdvisor said that the deal will help it to reinforce Cruise Critic, a cruise guide published by Independent Traveler Inc., which was acquired by a subsidiary of TripAdvisor in 2007.

Steve Kaufer, who co-founded and now acts as the CEO of TripAdvisor, told the Wall Street Journal:

The cruise industry continues to grow in popularity and we are delighted to be able to further strengthen our Cruise Critic business with this move. By integrating key elements of CruiseWise and the in-depth knowledge behind it, we will enhance our ability to help travelers find their perfect cruise at a price that suits them with seamless links to our booking partners.

The terms and financial details of the acquisition have not been revealed. However, CruiseWise no longer sells spaces on cruise lines. According to its website, Cruise Critic will soon feature its trip planning tools.