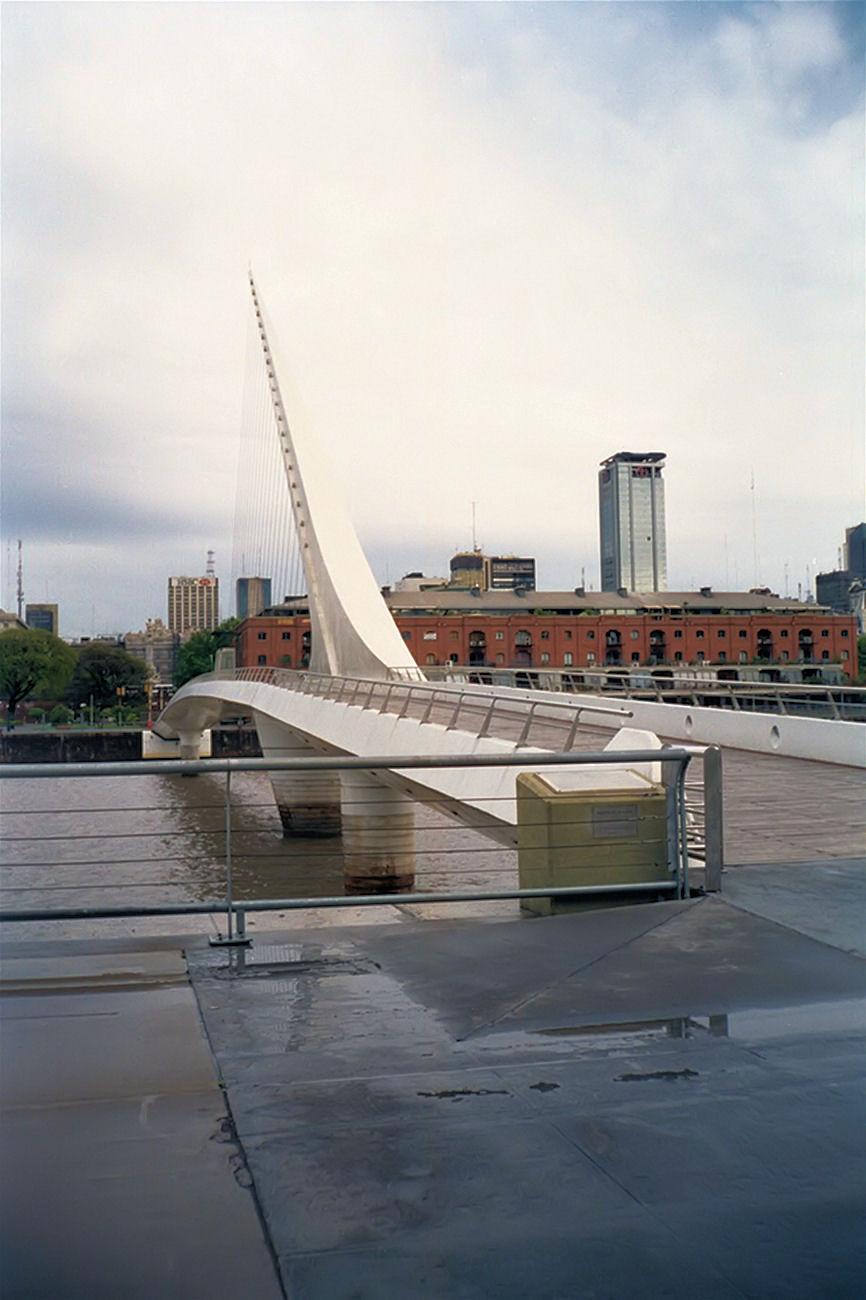 Endeavor is on its way to Argentina. The organization, which promotes high-impact entrepreneurship around the world, will be hosting the latest edition of its International Selection Panel in Buenos Aires next week.

The Endeavor ISP will take place from Monday, May 6th through Wednesday, May 8th. It will bring together hopeful entrepreneurs from Latin America and all over the world to complete the last leg of the Endeavor selection process after months of preparation. Also descending on Buenos Aires for the event will be the top business leaders and executives who will evaluate the applicants and, ultimately, decide who makes the cut.

Given the ISP’s location, it comes as little surprise that most of the entrepreneurs in the running are based in Latin America. Four companies from Argentina, three from Mexico, one from Uruguay and two from Brazil, Chile and Colombia each will participate. Entrepreneurs from Indonesia, Turkey, South Africa and Greece will also be evaluated.

On Monday, entrepreneurs, judges and the local Endeavor community will have a chance to meet, network and find out what’s in store for the rest of the week. On Tuesday, applicants will face the judges at Universidad Catolica Argentina in Puerto Madero for three separate interview sessions throughout the day. On Wednesday, judges will deliberate, and entrepreneurs will have a chance to answer any questions that remain. At the end of the day, the final selections will be announced.

This time around, Endeavor will also host an Investor Network Day, which is set for Thursday, May 9th. The event will prove a chance for Endeavor’s companies to meet with potential investors and also feature a demo session with pitches from some of the organization’s entrepreneurs.

We at PulsoSocial attended Endeavor’s 46th ISP in Miami last December and will be present at the upcoming Buenos Aires event as well. Catch up with us next week to find out more.