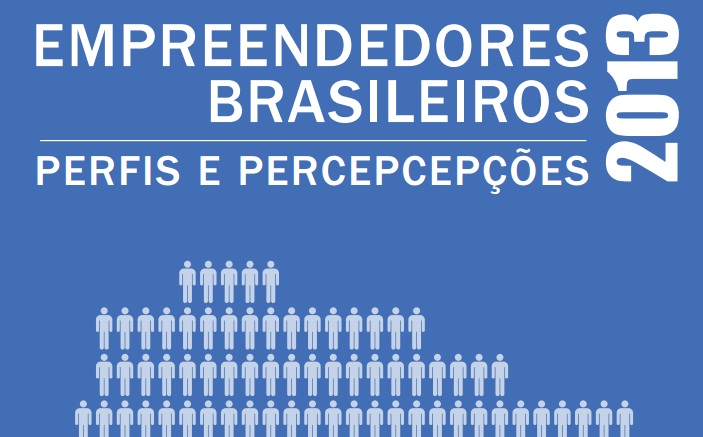 The face of entrepreneurship in Brazil is changing. In an Endeavor Brasil report, Brazilian Entrepreneurs: Profiles & Perceptions, it’s obvious just how much.

For the report, Endeavor interviewed 2,240 Brazilians. Respondents were asked to discuss their views of entrepreneurship in the country as well as their possible entrepreneurial plans.

Three of every four Brazilians have the entrepreneurial urge. Most Brazilians – 76% – would like to start their own businesses. Of all countries polled on this question, Brazil comes second only to Turkey, where 82% of respondents said they preferred the path of entrepreneurship.

Concrete plans less common. While three-fourths of Brazilians would prefer starting a business over working for someone else, they don’t necessarily plan to do so anytime soon. When asked how probable it was that they would start a business within the next five years, 19% of Brazilians said that it was very likely, and 33% likely. The rest, however, said that it was unlikely or weren’t sure.

Independence trumps economics in motivations. The majority of respondents, 66%, reported being motivated to start a business by personal independence, while 45% indicated better economic prospects and 27% business opportunity.

The issues of motives and reasoning are one of the more interesting aspects of the report as clear differences and influencing factors are at play.

Of those who said they weren’t interested in starting a business, half reported the stability of permanent employment as a main factor in their reasoning. Other elements included social security and other benefits (38%), avoiding uncertainty in the job market (33%), and a lack of resources to start a business (12%).

When compared to international respondents, Brazilians stood out in their concerns over social security and benefits. They also replied quite differently in terms of risks, demonstrating much less concern over the risk of entrepreneurship than their international counterparts – some interesting food for thought.

Who are Brazil’s Entrepreneurs?

Entrepreneurs represent 28% of the Brazilian population. Who are these individuals at the helm of the country’s entrepreneurial ecosystem?

Most of Brazil’s entrepreneurs are men (61%). Their average age is 38, and one in 10 is under the age of 25. In terms of schooling, 46% have a basic level of education, 35% secondary level and just 11% superior and university education. Entrepreneurs earn about 35% more than the national average. Most are married (48%), own their own homes (60%), and have been in business for an average 9.7 years.

As Brazil’s economy, technology and policies evolve, so does its entrepreneurial ecosystem. More and more Brazilians are starting their own businesses and carving out their own paths in the country’s economy. Not only does this mean good things for themselves, but for Brazil as a whole.