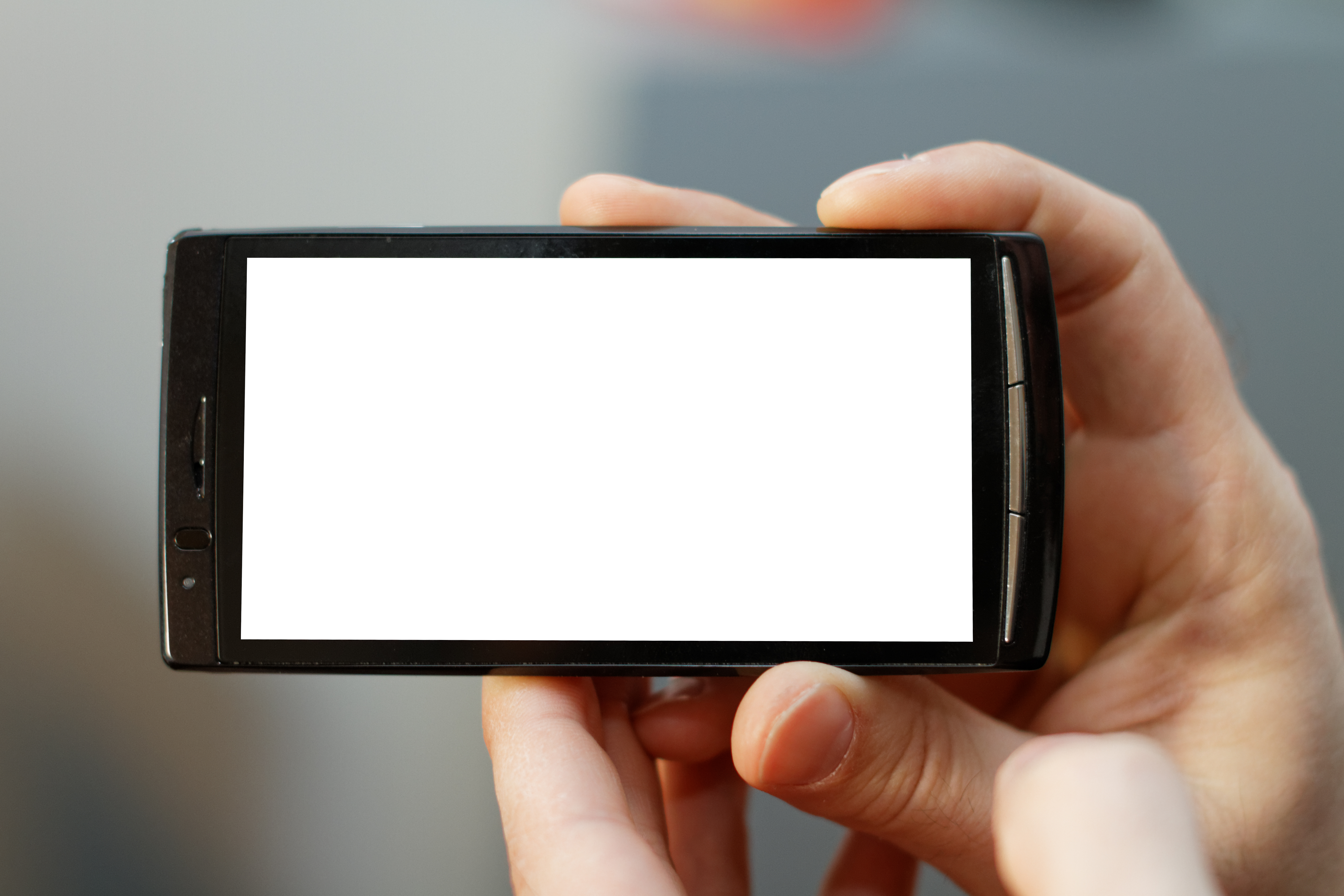 According to Anatel, there are now 264 million mobile phone users in Brazil. This represents a 38% increase from February and the addition 1.01 mobile subscribers in the month of March.

Of all the mobile lines in operation in Brazil, the majority are 2G connections (188.5 million lines). 3G accesses reached 61.3 million.

4G LTE still has a way to go in gaining ground in the country, representing just 0.01% of all mobile subscriptions – about 14,700 users. Brazil has made advancements in the 4G realm as of late, with TIM Brasil selecting Nokia Siemens Networks to deploy its LTE network and an auction for operators planned for 2014.

However, it hasn’t exactly been all smooth sailing. There are very few smartphone devices currently available in Brazil that are 4G-compatible. And earlier this month, Anatel revealed that the 700 MHz 4G spectrum won’t be ready by the 2014 World Cup.

Brazil’s mobile sector continues to grow at pace with the country’s larger telecommunications market, which is estimated to reach US$100 billion by 2017.