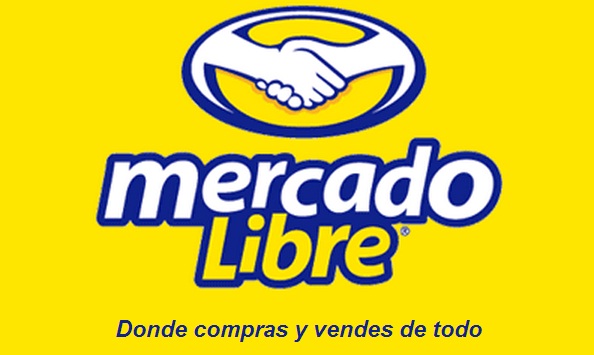 MercadoLibre, Latin America’s e-commerce leader, is about to take on a new role – that of investor. The company has launched the MercadoLibre Commerce Fund to support startups with the potential to capitalize on its API.

The announcement has made waves in both Spanish and Portuguese media outlets, which report that MercadoLibre will dedicate US$10 million to the fund.

It will seek out new startups and businesses with the capacity to develop innovative technologies based on some part of the MercadoLibre ecosystem, including MercadoPago, MercadoShops, MercadoEnvíos and MercadoClics.

Marcos Galperin, CEO of MercadoLibre, said that the company has launched the fund in recognition of Latin America’s potential in terms of resources and technology startups. MercadoLibre aims to promote and drive developments that contribute to the growth of its platform and of e-commerce in the region as a whole.

The MercadoLibre Commerce Fund will favor early-stage startups to accompany in identifying business opportunities and avenues for expansion. High growth potential and use of the MercadoLibre platform will also be important factors in the fund’s search.

MercadoLibre is a major proponent of technology, e-commerce and innovation throughout Latin America, and the launch of this fund is a new facet of its business.

In 2012, the company generated US$5.7 billion in transactions – a 30% increase from 2011. It was behind the sale of 67.4 million products among 80 million users in 12 Latin American countries, Portugal and the United States.