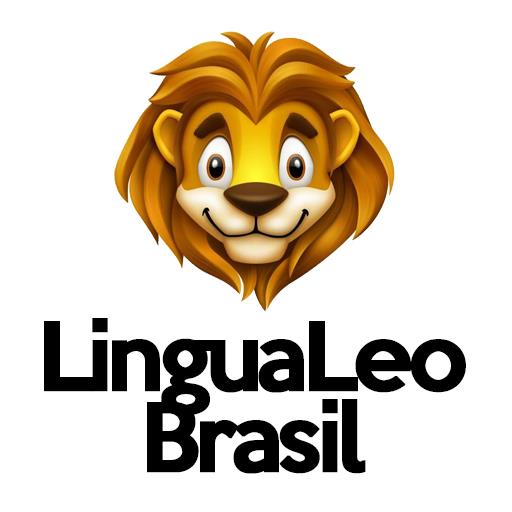 LinguaLeo has launched a mobile app. The Russia-based English language education startup, which launched in Brazil last year, will now support learners on the go.

The LinguaLeo mobile app is available for both iOS and Android and will soon be released for Windows. It allows users to consult LinguaLeo’s dictionaries on their smartphones and complete memory training and language exercises as well.

Like the LinguaLeo web application, its mobile app employs the concept of gamification and rewards users for their accomplishments – completing homework assignments, utilizing their knowledge in real-life examples, etc. This helps to increase engagement and motivation among students. 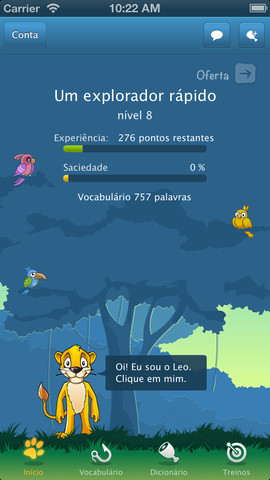 The app boasts a simple and friendly interface as well as extensive dictionaries and glossaries. It monitors and rewards progress and can be synchronized for offline use. The Android version of the LinguaLeo app features the Leo Spring Training widget. The iOS version allows users to filter vocabulary words and sends reminders for lessons not completed. It also has a bonus feature that teaches famous phrases.

LinguaLeo’s mobile app has been a hit in Russia, where it received over one million downloads in one year (300,000 in its first two weeks). Though its Brazilian trajectory is much shorter – the company launched just over three months ago – the team hopes to have similar results.

LinguaLeo officially launched in Brazil three months ago and we already have great prospects in the market. Therefore, we are investing in new features and are expanding our team dedicated to the country.

Given its success in Russia and other Eastern European markets, LinguaLeo has a leg up on local Brazilian competitors in terms of support and experience. It still faces some stiff competition from a wide-open playing field that includes Wise Up, OpenEnglish and EnglishUp, among others.

With Vubooo, Soccer Fans Live Out Matches on the Second Screen
MercadoLibre Commerce Fund Launches with US$10 Million to Invest