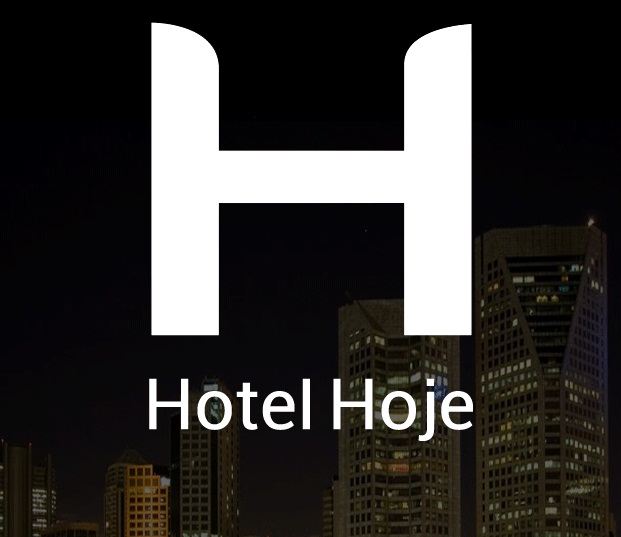 Daniel Kafie of Vostu fame has taken on a new endeavor. He’s teamed up with Alex Bradford and Lionel Pieniazek to build HotelHoje, an app for last-minute hotel reservations in Brazil and Latin America.

HotelHoje offers users deals and discounts of up to 80% on last-minute hotel bookings and is available for both iOS and Android. Launched at the very beginning of the year, HotelHoje already has over 30,000 users in Brazil. It is the top last-minute hotel app in the country and was selected by the Google Play Store to form part of its Brazilian Carnival kit.

“HotelHoje offers important differentiators to travelers. Not only does it offer the best deals on accommodations for last-minute trips, but it also has a practical design, providing users with a good experience and valuing accounts independent of the category of the hotel chosen,” said Alex Bradford, who co-founded and invested in the project. He noted that HotelHoje aspires to have two million users by June of this year.

Much of HotelHoje’s early success can be contributed to a seed investment of US$500,000 (R$1 million) from XG Ventures and 21 angel investors, including Peter Fernandez (Google Latin America) and Felix Scheuffelen (Groupon Brazil).

Another differentiator: HotelHoje’s development team is based in Buenos Aires, while commercial operations are located in São Paulo. Thus, HotelHoje produces top-notch technology in Argentina while concentrating on developing partnerships with leading hotels out of Brazil.

The HotelHoje app has been designed with three target customers in mind – business executives, young couples and weekend warriors. The company guarantees better prices than its competitors as well as a simplified search and registration process for users. Partnering hotels, on the other hand, are able to book rooms that would otherwise remain unoccupied.

Daniel Kafie discussed his expectations for the company and explained, “We hope to reach 300,000 reservations and US$50 million (R$100 million) in revenues this year. We also plan to initiate activities in Argentina, Colombia, Mexico, Peru and Chile.”

The company is currently promoting a limited-time launch offer and awarding US$25.00 (R$50.00) credits to users making their first reservations and those recommending the service to friends. Users will soon be able to book through the HotelHoje website as well.

HotelHoje is one of many apps vying for tourists’ attention in Latin America and is attacking the regional market, which generated US$70 billion last year alone, in full force. Brazil’s tourism sector is especially hot, and given HotelHoje’s early success in the country, it looks like the startup is playing its cards right.