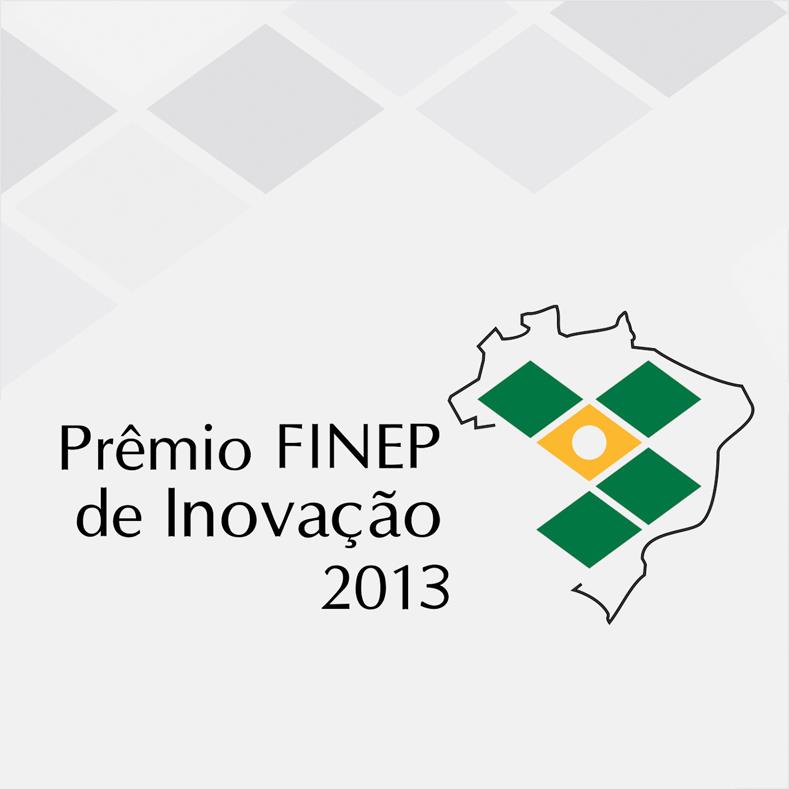 The Finep Innovation Prize is one of Brazil’s most coveted awards in entrepreneurship and technology. Since its 1998 inception, the initiative has honored over 500 companies, institutions and individuals from Brazil and abroad.

Companies and entrepreneurs may apply to compete in this year’s edition of the Finep Innovation Prize regionally or nationally, depending on their categories, outlined below:

Regional winners will move on to compete nationally in their respective categories. Finep will award between US$50,000 and US$250,000 (R$100,000 and R$500,000) to the regional and national winners of each category. See full contest rules and regulations here.

Inscriptions for the 2013 Finep Innovation Prize are now open and will remain so until August 8th. Once registration is closed, applications will be analyzed in a pre-qualification stage, after which regional evaluations will begin. Once regional victors are selected, they will move on to the national contest to complete the final phase of the competition.

Apply to compete for the 2013 Finep Innovation Prize here. To get a better idea of the contest, take a look at the video of last year’s finals below: