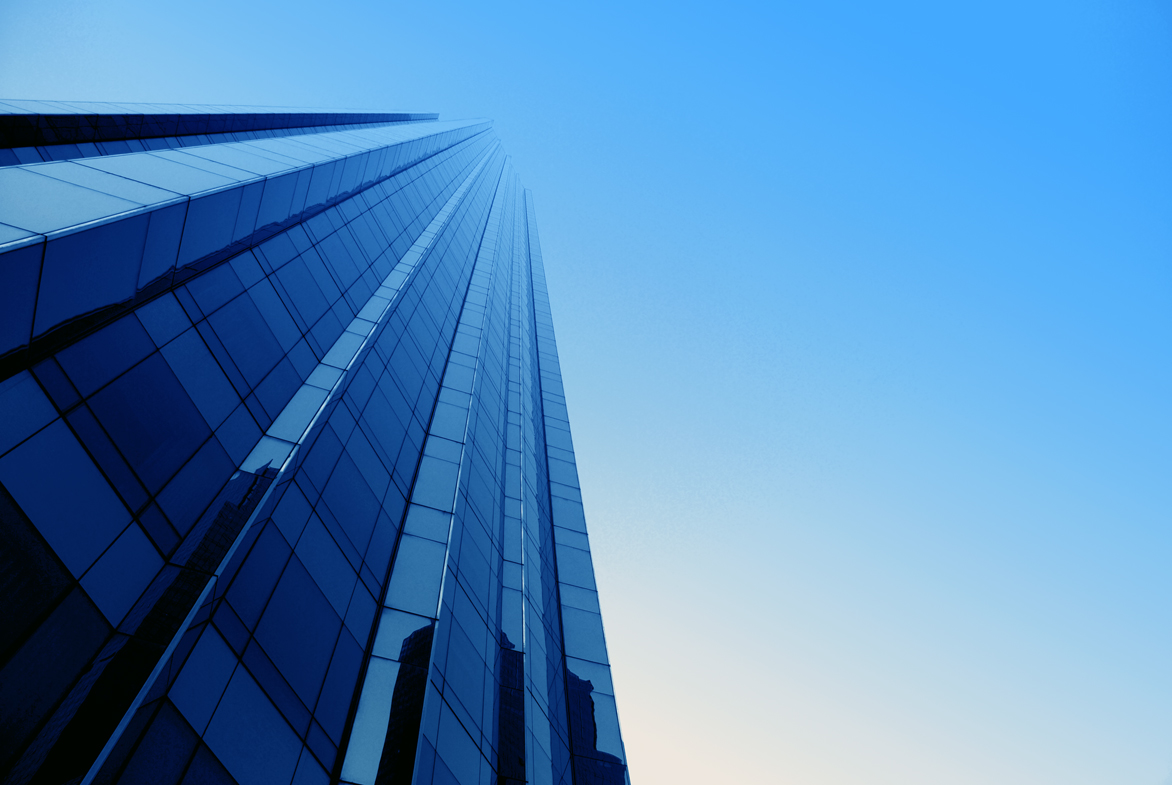 In a struggling world economy, entrepreneurs are more important now than ever in building businesses and creating jobs. And when taking a look at Endeavor’s Impact Assessment Dashboard, it is clear that the value of high-impact entrepreneurship cannot be understated.

Powered by SAP, the tool quantifies the impact entrepreneurs have on their countries, industries and companies. It takes a look at the financial and social ramifications they produce as well as their roles as employers and as regional leaders. The dashboard contemplates information gathered from small and medium-sized businesses in Argentina, Brazil, Chile, Mexico, South Africa and Uruguay in the sectors of IT, manufacturing and retail.

The value of high-impact entrepreneurship on jobs is most notable in Argentina, where companies led by Endeavor entrepreneurs boast an average job growth of 86%, compared to just 5% in comparable companies. That being said, an increase was noted across all the countries examined.

In IT and IT-related services, the average three-year compound annual growth rate for jobs rests at 69% when companies are headed by high-impact entrepreneurs (as opposed to 9% in similar businesses). And in retail, entrepreneur-led businesses create jobs at a rate that is four times that of the average amount. The dashboard also reveals that the influence of entrepreneurship in job creation is most palpable in small companies.

Revenue growth rates for the enterprises of Endeavor entrepreneurs are most exceptional in Argentina (62%), Mexico (43%) and Brazil (30%) – especially in IT. In Uruguay, on the other hand, traditional businesses bring in more, notably, in the retail sector.

The SAP-designed dashboard takes a look at the social ramifications of high-impact entrepreneurship in Brazil, Argentina, South Africa and, this time around, Turkey. For all intents and purposes, we’ll focus on the Latin American countries involved.

In both Argentina and Brazil, employees reported better salaries in their positions in Endeavor-entrepreneur-led companies than in previous positions. Higher levels of job satisfaction were found as well, especially in Brazil, where employees were seven times more likely to say that they were “very satisfied” in their current positions than in their previous jobs.

High-Impact Entrepreneurship in Latin America: Not an Understatement

Entrepreneurship as a central factor in the region’s economic and social growth is a widely-accepted idea today. However, in taking a look at these numbers, one gets an idea of exactly how valuable it is.

Taking a look at Endeavor’s digital map, one can see that the concentration of entrepreneurs in Latin America beats out that of every other region around the world. And considering the country’s surge in the world economy as of late, there’s little doubt that there must be some correlation.

One needs to look no further than the numbers coming out of Argentina, where companies led by Endeavor entrepreneurs post growth rates in jobs and in revenues that are leaps and bounds ahead of what comparable businesses are doing. What’s more, all of this comes about in a national economic context that is hounded by currency restrictions, high debts and soaring inflation rates.