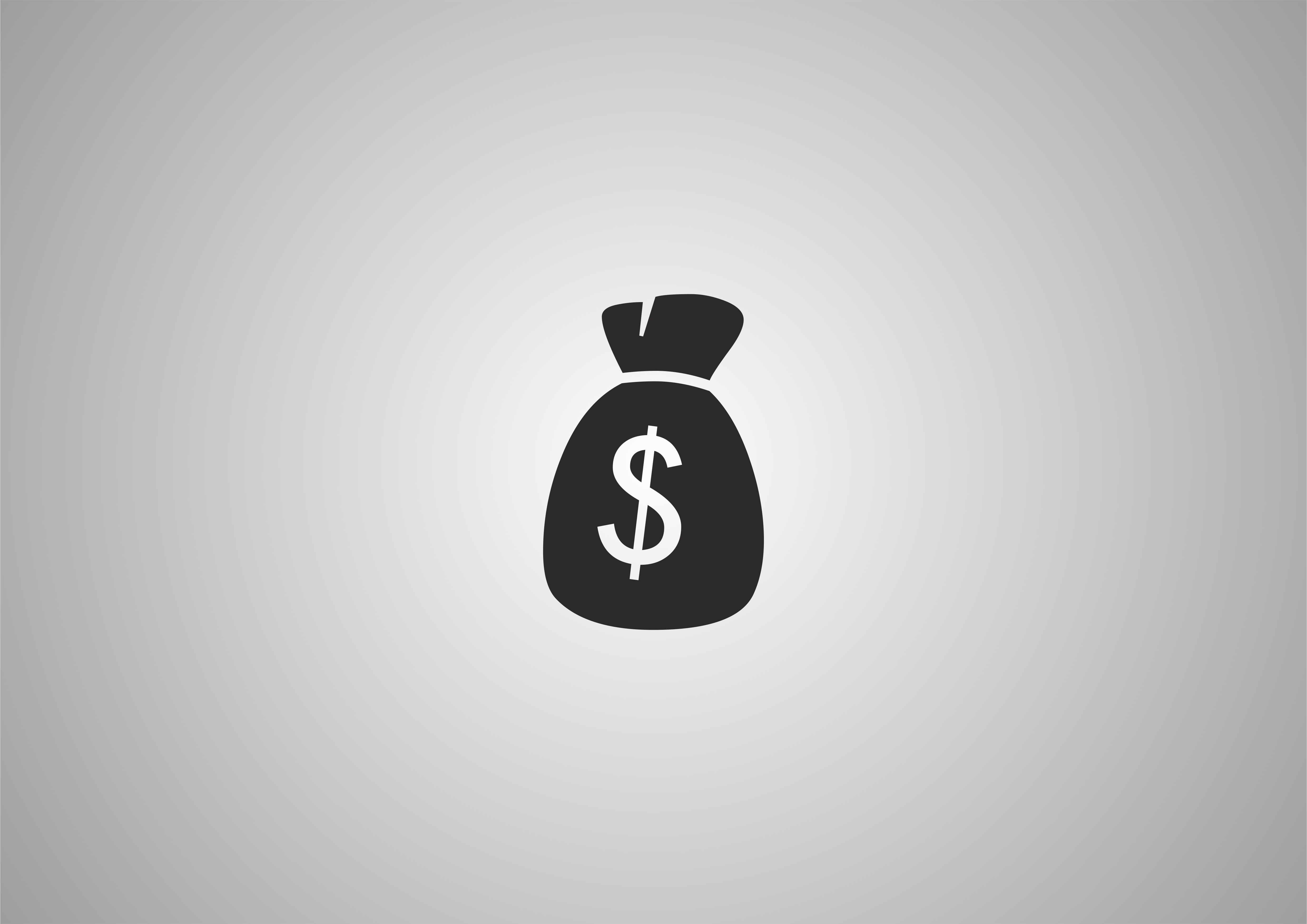 This was revealed, along with other information, by the Brazilian Private Equity & Venture Capital Association, ABVCAP, at the organization’s annual conference yesterday in São Paulo. Clovis Meurer, President of ABVCAP, remarked:

We are very pleased at having arrived as this figure. This 31% increase is in line with average annual growth in recent years, which is generally estimated to be between 20% and 30%.

Meurer offered various explanations for this increase in investments, pointing out that over 35 million Brazilians have joined the middle class over the last decade. He said:

There is more credit and more income. This drives consumers and increases the attractiveness of companies that offer products and services for Brazilians. Brazil has a highly developed capital market; BM&FBOVESPA is the fourth largest stock Exchange in the world. Moreover, there is demand for infrastructure in various parts of the country that drives several sectors, with investments of US$216 billion and US$1 trillion expected through the year 2020.

Looking ahead, Brazil will continue to seek out investments from various sources, recognizing the potential and value of private equity and venture capital in the overall equation. In fact, Reuters reports that local private equity funds are making a big push to win investment commitments from insurers and pension funds seeking higher returns, underpinning the importance of private equity in the country and the region.