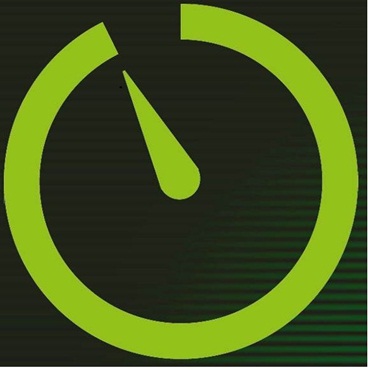 Miss the March deadline for registration to present at DEMO Brasil? You’re in luck. Event organizers have opened another round of inscriptions, which will remain open until April 30th.

With a 22-year trajectory, Demo has served as a launchpad of over 1,500 projects, including Salesforce, VMware and Tivo. This June’s conference in São Paulo will mark the conference’s first landing in Brazil and serve as a prime opportunity for Latin American entrepreneurs and students to introduce their ideas to the world.

Presenters have two different options for pitching at the event:

Alpha Pitch: This is open to students and wannabe entrepreneurs with innovative ideas but without actual products. Roughly 10 participants will have the opportunity to present their concepts to investors in 90-second pitches.

Demonstrators: For startups with a product in testing or beta mode, preferably with a prototype. Thirty companies will give six-minute pitches, and at the end of DEMO Brazil, six finalists will be selected (five chosen by a panel of judges and one named the audience favorite) for the DEMO MEGAstar Brasil Awards, during which one startup will be named the victor.

The winner of each category will be given a spot in a summer program at Silcon House in the United States.

DEMO Brasil received 380 applications during its first round of inscriptions – a fair amount, to say the least. However, as it has presentations slated for Belo Horizonte and Rio de Janeiro, the decision was made to make a second call to ensure all potential candidates have the chance to apply.

Find out more and look into signing up at the DEMO Brasil website.