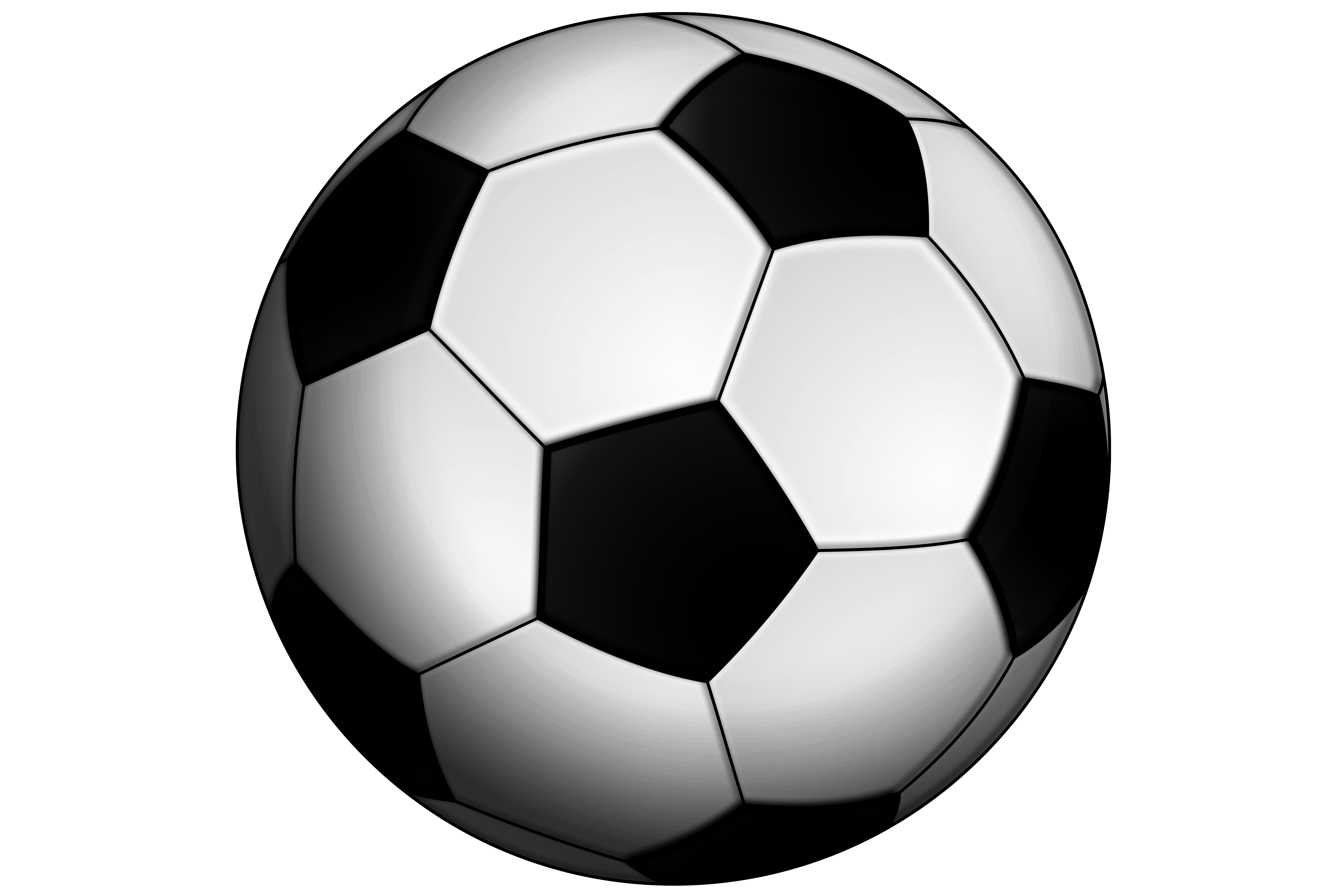 Preparations for the 2014 World Cup in Brazil are in full swing. When it comes to 4G technology, however, it looks like efforts are going to fall short.

Anatel’s João Rezende told Reuters that the 700 MHz 4G spectrum, a frequency widely used in the United States and Europe, will not be ready in time for next year’s sporting event. Thus, many tourists may find that their smartphones are not compatible with Brazil’s 4G service.

While this won’t mean the end-all, be-all for 4G smartphone users from abroad, it may result in a slight predicament. Tourists will either have to settle for slower service or purchase 4G chips that work on Brazil’s 2.5 GHz network. Rezende predicted that most will opt for the latter:

People will end up buying a chip here. Aside from corporate transmissions, the average consumer will avoid roaming . . . The barrier isn’t technological, it’s financial.

Telecommunications stands to be one of the biggest challenges faced by Brazil in getting ready for the World Cup, and the country has taken numerous measures in response.

The Brazilian government has announced a US$9 billion tax stimulus for 3G and 4G infrastructure investments. It auctioned off the rights to 4G operations in the 2.5 GHz spectrum last June and plans a 700 MHz auction for next year.