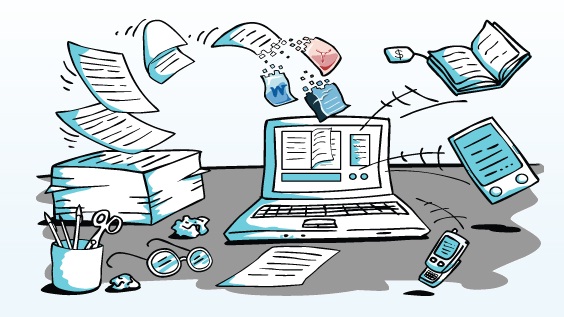 Self-publication platform Bookess and publishing house SBS, both of Brazil, have announced a joint venture. Together, the two will focus on activities in the publishing and educational markets and also work towards the goal of internationalizing Bookess’ presence, Brazilian news outlets report.

Bookess was founded in 2008 and currently has over 30,000 registered users. Through its platforms, authors can upload and complete materials and also publish work (in print or digitally). SBS has a much longer trajectory, having launched in 1985, and concentrates on literature related to language, science, technology and professional issues.

Through this partnership, Bookess and SBS will work together during an anticipated period of 12 to 18 months. They will combine Bookess’ technological prowess with SBS’s commercial and marketing experience. The financial details of the deal have not been revealed, but the two have indicated that a new company could eventually be created.

Bookess will take advantage of SBS’s international presence to work its way into other Latin American markets, such as Argentina and Peru. In fact, it will make its Argentine debut at the Buenos Aires Book Fair this month.

Marcelo Cazado, CEO of Bookess, told one blog that he views this venture as a sort of acceleration period as well as a strategic partnership in Latin America’s tough-to-crack publishing market. SBS is testing the Bookess model and plans to invest in the valuation of the company.

1,577 Startups from 68 Countries Apply for 7th Round of Start-Up Chile
HFPX Continues to Expand Portfolio with ProveAgora.com Investment