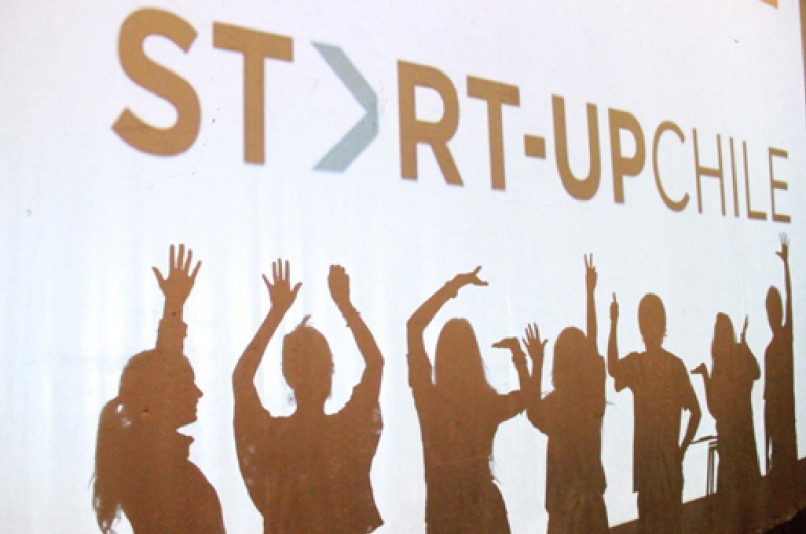 There are only 100 spots open for the impending 7th round of Start-Up Chile, but that’s not dissuading entrepreneurs from applying. By Tuesday at midnight, the organization had received 1,577 applications from 68 countries, all hoping to join its next startup class. The selection process is going to be tough, to say the least.

Note that 37% of applications came from Chilean startups. The other countries most often represented were the United States (12%), Argentina (8%), Brazil (5%) and India (5%). Bids were also received from countries like Egypt, Estonia, Malaysia, Kenya, Nigeria and Lebanon, among others.

This round included inscriptions from alumni of some of the world’s most prestigious universities, including MIT, Harvard, Yale and Oxford.

With respect to the industries in which the applying startups are active, 17% are tied to social networks, 15% are dedicated to e-commerce and 15% focus on IT and enterprise software.

The Chilean entrepreneurial ecosystem continues to strengthen. Talented entrepreneurs from Chile and around the world are looking to become part of the country’s entrepreneurial revolution. We hope that the success of Start-Up Chile companies will continue to motivate others to join our family and continue to fortify the ecosystem.

As part of this effort, the organization hosted Start-Up Chile Demo Day in San Francisco last week. It also held its fourth Santiago Demo Day in March. Start-Up Chile was especially successful at SXSW, where Chile set up its own pavilion.

Now, the selection process for the 7th round of Start-Up Chile will begin. All 1,577 applications will be evaluated by YouNoodle and the Corfo Subcommittee of Entrepreneurship and Innovation. Applying entrepreneurs will learn their fates on May 23rd.