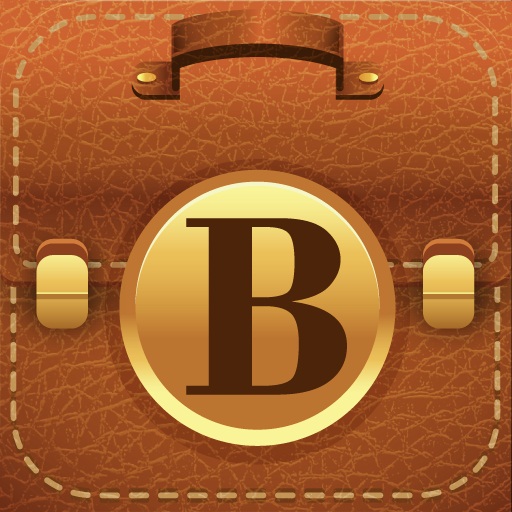 With his past two ventures, Kinetik and HIP, Ecuadorian entrepreneur Raul Moreno focused on app discovery, helping smartphone users to find the best, most popular applications for their mobile devices. It now looks like Moreno is shifting gears and focusing his attention on a new sector – finance – with iBillionaire.

Launching today, April 10th, iBillionaire is an iPhone app that tracks the investments of the world’s top financial influencers and, as its name suggests, billionaires. It follows the portfolios of Warren Buffett, John Paulson, Daniel Loeb, David Einhorn and Chase Coleman, among others, and reveals information on recent stock picks, top holdings and sales as well as average stock purchase prices and S&P 500 performance comparisons.

Overall, iBillionaire aims to help investors make smarter decisions. It invites users to create their own personal portfolios, which it then analyzes and compares to those of the market’s major billion-dollar players. It also gives insights regarding diversification and makes suggestions for performance improvement.

Moreno told us that iBillionaire is aimed at a market of over 30 million potential users. He also discussed more of the app’s features and filled us in on what else he’s been up to in the video below.

iBillionaire will launch today on CNBC’s Squawk on the Street, and the app is now available for free download at the App Store. Users will also want to look into the premium version of iBillionaire, which is available at a special launch price of US$4.99, and, of course, visit the iBillionaire website.

In the meantime, get an idea of the look and feel of the iBillionaire app here: 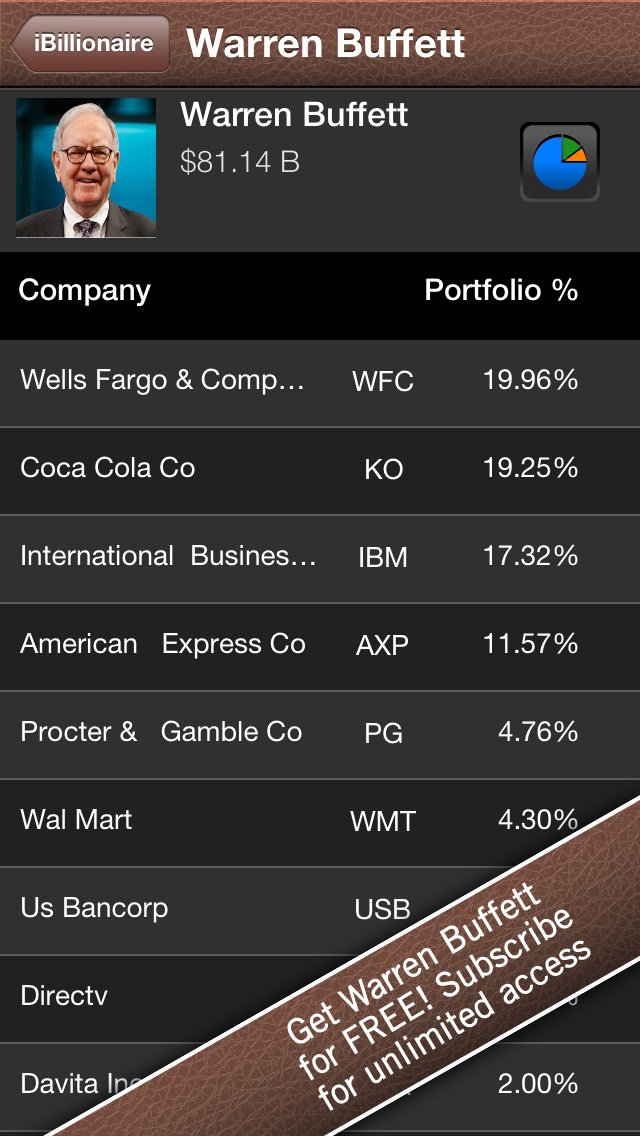