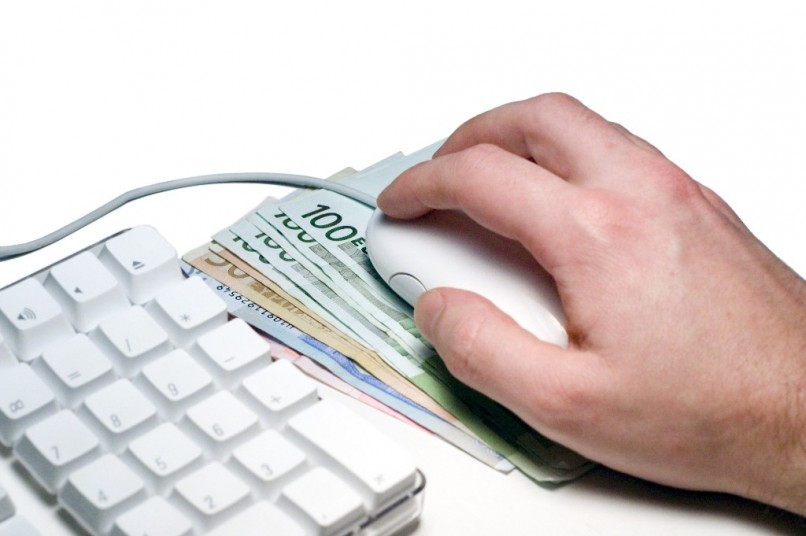 Identifying the sectors that benefit most from e-commerce and the factors that influence purchasing decisions can be relevant not only for developing business ideas but also for defining brand strategy.

The market segments from which users reported buying most were music, books and films, along with clothing and accessories, both categories at 53%. Computers and video games were also popular at 38%.

Moreover, buyers reported that reading internet comments is the most influential factor in their purchasing decisions (62%). In fact, 47% of respondents said that they wouldn’t purchase a product if they read three or more negative comments.

In Latin America, specifically, eight of every 10 consumers search for, research and buy products online on a weekly basis. This figure comes from a comScore  study on the state of e-commerce in Latin America, which also demonstrates the importance of having an online presence. For example, 74% of Latin Americans said they compared products and prices online, 69% reported watching videos or seeing pictures of products, and 68% read product descriptions.

With respect to how mobile devices influence buying habits, Dell’s research reveals that 56% of respondents reported using such devices to compare prices.

See the complete infographic below:

Otto Capital Joins Monashees & Kaszek to Back Brazil’s GetNinjas
GEM: Chile Boasts the Highest Rate of Entrepreneurship in the World