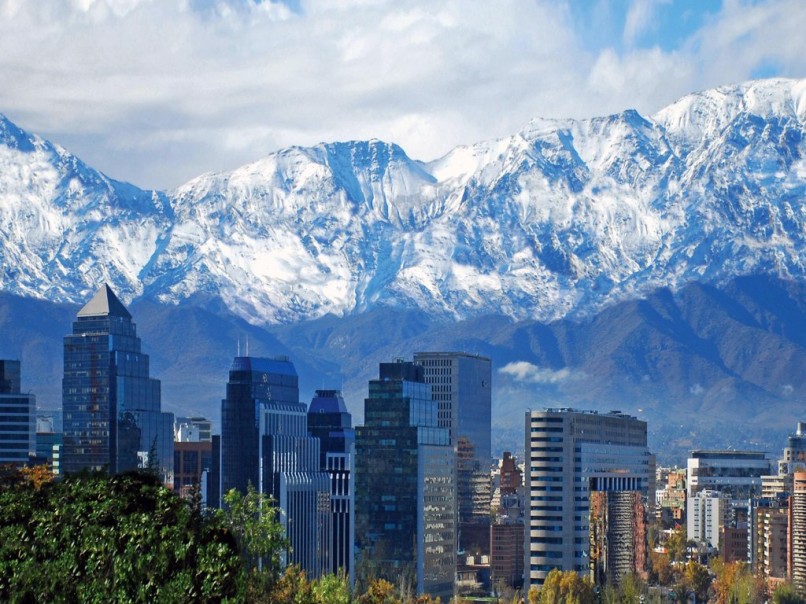 A total 23.4% of Chileans between the ages of 18 and 64 reports having starting a new business, a figure that triples the average rate of other OCDE countries. This information has been reported by Global Entrepreneurship Monitor, also known as GEM, which has just celebrated its 10-year anniversary in Chile.

Headed by the Universidad del Desarrollo, the study revealed that in 2011, 23.7% of Chile’s economically active population had created a business, a number than decreased slightly last year. Among the countries of the Organisation for Economic Co-operation and Development (OECD), that rate was just 8%. The 2012 data reveals that Chile significantly beat out the United States, which came in second place at 12.8%. Turkey (12.2%) and Mexico (12.1%) followed.

The Global Entrepreneurship Monitor (GEM) report, headed by the Universidad del Desarrollo (UDD), demonstrates the advances made in entrepreneurship in Chile. José Amoros, UDD scholar and head of the GEM Chile project, assured publication El Mercurio that the effects of government policies and programs in promoting entrepreneurship are notable:

Over the past two years, this phenomenon has been reflected in our measurements. This is consistent with other indicators and official statistics, like the registry of new companies. 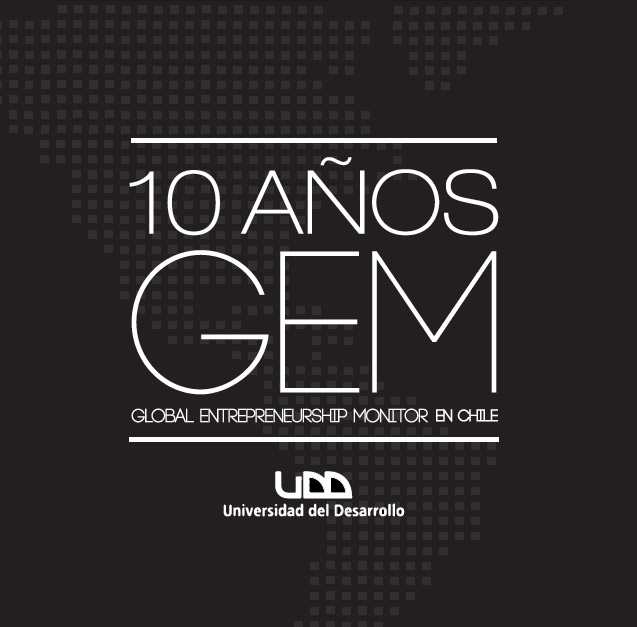 Sub secretary of Economy Tomás Flores was among the attendees of the launch of GEM Chile’s 10-year report. There, he discussed the ways in which the Chilean government facilitates entrepreneurship, mentioning initiatives like Start-Up Chile and legislation to allow entrepreneurs to create companies in one day.

He also talked about the need for entrepreneurs to fail cheaply and quickly. “We want to change the culture. We don’t want failure to be seen as something negative,” he explained. Fear of failure is often signaled as an impediment to entrepreneurship, 22% of the population mentioning it in 2010, and 32% in 2012. This renders it a principal obstacle to overcome. Flores said, “This demonstrates the importance of reforming bankruptcy laws, reducing this fear and inspiring more of the population to start a business.”

Generating equal opportunities was an entrepreneurship-related issue that Hernán Cheyre, Executive Vice-President of Corfo, brought up. He said that it is an important tool for furthering development and promoting social mobility.

The State of Entrepreneurship in Chile

When it comes to the profile of Chilean entrepreneurs, they are largely men around the age of 40. They belong to the middle class, have completed university-level studies, and own businesses in the customer service sector.

According to GEM’s findings, the reasons for starting a business are changing – 80% say they would do so because of the opportunities involved. José Ernesto Amorós, head of the project, explained:

It’s interesting to see that the rate of starting a business out of necessity has dropped to about 20% – a sign of a good scenario in Chile. In contrast, we’ve witnessed an increase in those starting a business due to opportunity, which is a positive indicator for new company dynamics.

If there is something that isn’t changing, it’s the number of barriers in developing entrepreneurship in Chile. According to GEM’s report, the main problems are the transfer of research and design and financial support (it’s important to note that the latter situation is improving, thanks in large part to Corfo).