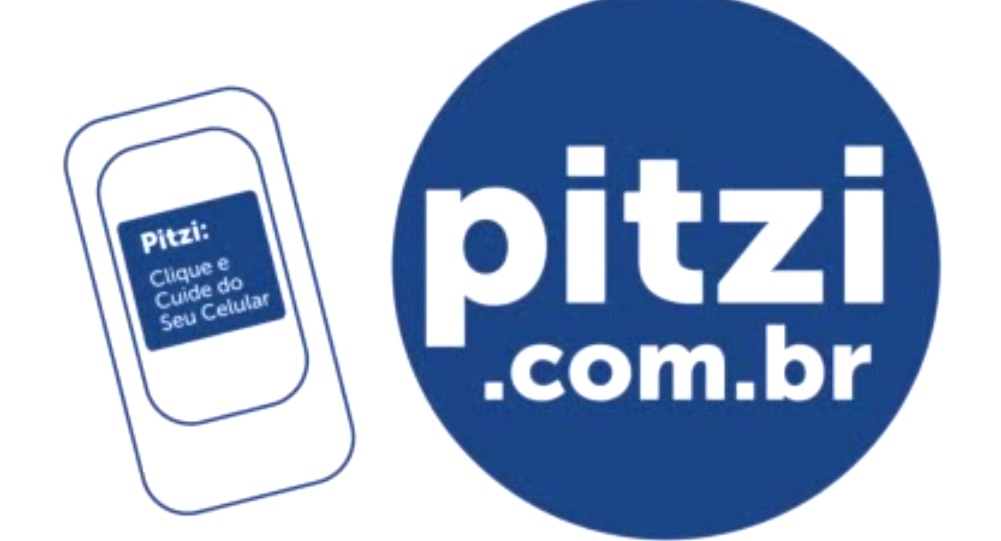 Latin America’s mobile market is expected to grow 7.1% in 2013, the telecommunications sector set to approach US$100 billion by 2017 in Brazil alone. In February, the number of mobile lines in the country reached 263 million, and mobile broadband accesses hit 65 million. A central factor in all of this: the smartphone.

As device and data plan costs decline and penetration, in turn, rises, smartphones are likely to account for 46% of all handset sales in Latin America in 2013. The number of smartphone connections in the region will grow an estimated 35% to 140.7 million.

With all of this good news in the smartphone market, it’s easy to overlook one important question – what to do when these devices break. While a broken device is a pain in the neck everywhere, in Latin America, where replacement parts aren’t exactly readily available, it can prove essentially daunting.

This is where Pitzi comes in and saves the day, at least in Brazil.

Pitzi is an independent provider of cell phone protection plans in Brazil. Founded by U.S. native Daniel Hatkoff in 2012, Pitzi protects smartphone owners against accidents and defects for a low monthly fee.

Users buy a smartphone wherever they want and sign up for Pitzi. If and when something goes wrong with the device – it malfunctions, the user drops it, etc. – the user alerts Pitzi and is put in contact with a Pitzi smartphone specialist, who works with the user to find the fastest, most cost-effective solution possible.

Expansion is most definitely on the horizon for the startup, thanks to investments from Flybridge Venture Capital (for which Hatkoff is an advisor), Kaszek Ventures, Thrive Capital and Initial Capital. Pitzi has also received backing from the founders of OLX. 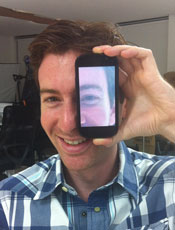 In a recent interview with Startupi, Hatkoff said that Pitzi’s excellence of service is based on three main pillars: knowledgeable repair professionals, an efficient logistical setup, and, most importantly, the ability to access the necessary parts. Pitzi’s goal is to provide a solution within five days (an especially tall order for new models and used phones).

Looking ahead and with the aforementioned investments in hand, Pitzi will look to expand its presence in other Brazilian locales and also reach more smartphone users. Hatkoff pointed out to Startupi that one in every three smartphone users in the United States has Pitzi-like protection for their devices and hopes to see similar figures in Brazil later down the line.

#PS10 in NYC: Catching Up with KienVe’s Gabriel Roizner
Tech on the Agenda at World Travel Market Latin America