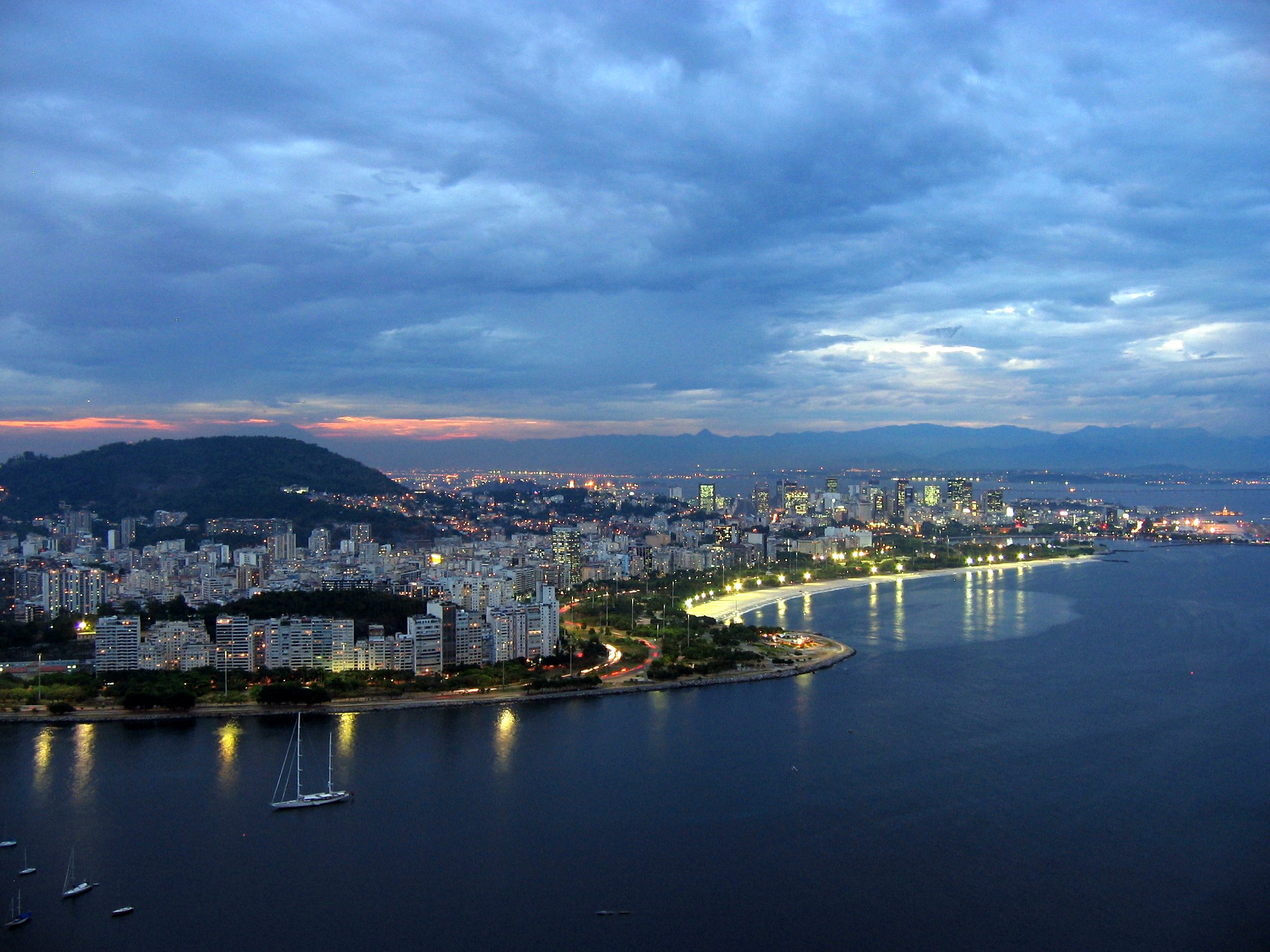 Rio de Janeiro is, without a doubt, the most talked-about city in Latin America today. And while much of the chatter is focused on upcoming events like the World Cup and Olympic Games and Rio’s role in Brazil’s economic and political rise, there’s also much to be said about the city’s tech culture.

Come April, Americas Society/Council of the Americas, in partnership with Rio Negócios and in cooperation with LAVCA, Endeavor Brasil and 21212, will host an event highlighting just that – the Rio de Janeiro leg of the 2013 Latin American Cities Conferences.

Themed Advancing Entrepreneurship and Innovation, the half-day conference will focus on entrepreneurship, innovation, technology and Rio’s potential as a Brazilian version of Silicon Valley.

“The emergence of entrepreneurs, new companies, and opportunities is one of the most exciting things happening in Brazil today,” said Americas Society/Council of the Americas President and CEO Susan Segal. “The idea that Rio could build a Silicon Valley-type ecosystem demonstrates the enormous depth of possibilities.”

The event will feature keynote speaker from Sérgio Cabral, Governor of the State of Rio de Janeiro, and Eduardo Paes, Mayor of the City of Rio de Janeiro. Three discussion panels will also be held – one on entrepreneurship and startups, another on the city’s Silicon Valley potential, and a third on innovation and technology.

Top-notch investors, entrepreneurs and executives from the Rio ecosystem and elsewhere will be brought in to share their input during the conference. The list of speakers and panelists includes Benjamin White (21212 Digital Accelerator), Francisco Alvarez-Demalde (Riverwood Capital Partners), Karin Breitman (EMC Corporation), Marcio Kumruian (Netshoes) and Marcelo Haddad (Rio Negocios).

The conference will take place on the morning of Thursday, April 11th at Sofitel Rio de Janeiro Copacabana. Registration to attend is now open.

Can’t make it? No need to worry. The event will also be streamed live online. Watch here.