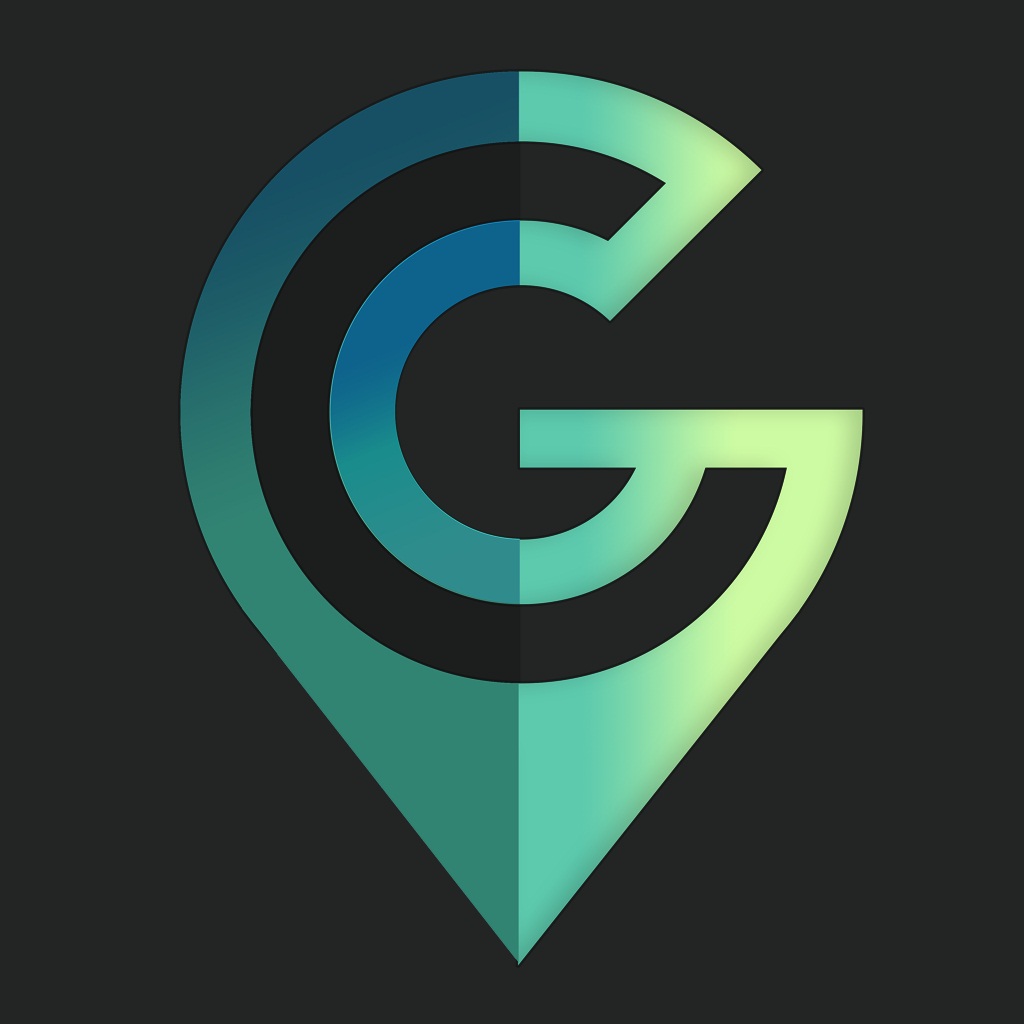 As an entrepreneur, Brazil’s Marco Vanossi has demonstrated an intense interest in visual technologies throughout his career. His past projects include Pé2, one of Latin America’s first visual search apps, as well as ClickPic, a social tagging mobile application for real-world images.

With his latest endeavor, GeoPapyrus, Vanossi has taken his work in the visual realm to the next level.

GeoPapyrus is a mobile software platform that connects the physical world with social content. Based on augmented reality, its iOS app essentially turns real-world objects into news feeds, recognizing surfaces and physical elements and allowing users to browse and share social content like photos, videos, links and audio.

Launched at the beginning of this month, GeoPapyrus was founded by a team of entrepreneurs, including Vanossi, with significant experience in technology and innovation. “The goal was to allow for a new level of self-expression, created from combining digital media with physical objects,” Vanossi explained. “In some regards, we’re putting social networking back out into the real world, but with an extremely cool interface.” 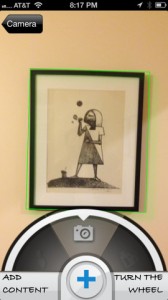 With the first release of the GeoPapyrus app, the team focused on gathering feedback from users in order to update accordingly. Interestingly, GeoPapayrus is also working to create a platform that can be used by other companies and developers to create augmented reality experiences with surface manipulation, its own app being what it hopes to be the first of many.

Getting there won’t be, nor has it been, easy. Vanossi explained, “The heavy lifting is done in C and C++ in the mobile device and graphic processor units. Our team consists of industry experts and leaders in cloud computing, telecommunications and image recognition, all of which are key components within our platform. The hardest part is in developing the right algorithm that will work as best as possible in every environment.” He added, “We do need to layer on bits in the app to keep the experience fresh and engaging, and that’s part of what will be rolled into subsequent releases.”

Of course, GeoPapyrus isn’t the only company in the market focused on augmented reality and visual technology. Look no farther than Google Glass. Slated for release in 2014, the technology is already a point of resounding buzz and fierce debate. 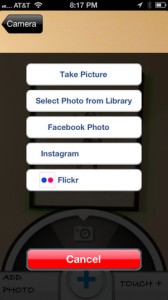 When it comes to the the potential of visual technology and augmented reality, Vanossi is extremely optimistic, “I believe it will be gigantic. The use cases are countless. No more staring down at a small LCD screen to see your navigation system in your automobile – the lane in front of the car will simply be illuminated telling you where to go. Many different types of sensors in consumer products and in mobile devices will combine to allow for increasingly richer experiences. Like the jacket on the guy walking past you? You’ll see an overlay on it through your glasses telling you where you can get it, for what price and how far away it is.”

Of course, visual isn’t the only trend to watch right now. 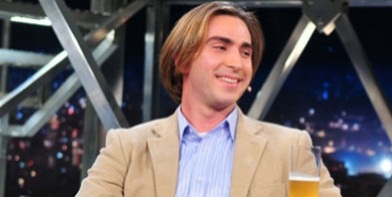 “The buzz around augmented reality is certainly increasing, but it’s still very early. Gamification is a big trend as well, and will likely play more and more of a part in our lives as well. We’re looking forward to seeing interesting combinations of the two, and the creation of new, highly compelling user experiences,” explained Vanossi. “In Latin America, e-commerce verticals are playing a key role for the eager rising middle class, which is getting to spend more and more time on the web as a resource for smart shopping.”

Whether with GeoPapyrus or another venture, Vanossi’s entrepreneurial path is long from over. His romance with visual technology is sure to continue, as is his preference for the entrepreneurial way of life.

“I think the fact that anyone from anywhere can create solutions to solve real worldwide problems makes the technology sector particularly interesting,” he noted. “And now that costs to bring solutions to market are very low with cloud computing and social media virality tools that make it easy to reach millions of eyeballs fast, creating and iterating allows entrepreneurs to learn a lot from every step and every venture they create.”